(CNN) — SpaceX made history Friday as the first private company to successfully reach an orbiting space station — but its competitors aren’t far behind.

Blue Origin, the commercial space outfit founded by Amazon.com’s Jeff Bezos, has been wind-tunnel testing its Space Vehicle capsule, which is designed to carry up to seven astronauts to the International Space Station, much like SpaceX’s Dragon capsule.

Another company, Sierra Nevada, is preparing to dangle a test version of its shuttle-like Dream Chaser from helicopters later this year to find out how well it slips through the air. The sleek spacecraft – which could lift off as soon as 2016 or 2017 – is designed to launch atop a powerful Atlas V rocket and then use its wings to fly back to Earth for a runway landing.

And a fourth private firm called Orbital Sciences Corp. is planning its first launch later in the year.

SpaceX’s achievement crosses an important threshold in America’s shift toward a commercially led space industry. The door is opening to cheaper, more efficient and easier access to orbit, say experts, at a time when American astronauts must hitch rides aboard Russian spacecraft.

Blue Origin tested its capsule last month in Dallas, confirming its ability to descend correctly through the atmosphere and to change its flight path, according to a Blue Origin statement.

A Blue Origin illustration of its capsule during wind tunnel tests.

It’s been in business for only 12 years, and the company is already creating museum pieces – in this case an unmanned test vehicle called Charon.

Workers in Seattle moved the 9,500-pound machine into the Museum of Flight on Tuesday. Charon and its four powerful vertically set jet engines helped New Shepard engineers learn more about reusable booster rockets that blast off and land vertically.

“We’ve all seen cartoons of rockets landing vertically, and it really hasn’t happened yet,” museum President Douglas King said. “Figuring out how to do that in a way that’s controllable and replicable is what this is all about.”

Flying Charon by remote control “felt like trying to balance something on top of a ball,” King was told. “That’s what Blue Origin is trying to learn to do: to fly a rocket booster back to the pad and then land it gently.”

Sitting in the museum’s Space Gallery, about 20 feet to the right of Charon, is a Russian Soyuz rocket capsule that flew to the space station in 2009.

“You think about this little tiny capsule as being all that returned from a big three-part spacecraft, and you get an idea how expensive spaceflight is and how we need to make access to space reasonable for a lot more people,” King said. “You’ve got to make it reliable and affordable to do that.”

The Dragon mission is beginning to demonstrate the exciting moment in history we’re living in, he said.

“Things that used to only be accessible to a few carefully selected highly qualified right-stuff government employees are finally coming within reach of researchers, businesspeople and explorers,” King said. “SpaceX deserves a lot of credit. That’s an incredible achievement out there today – done only by governments before – and a lot of other people are going to follow.” 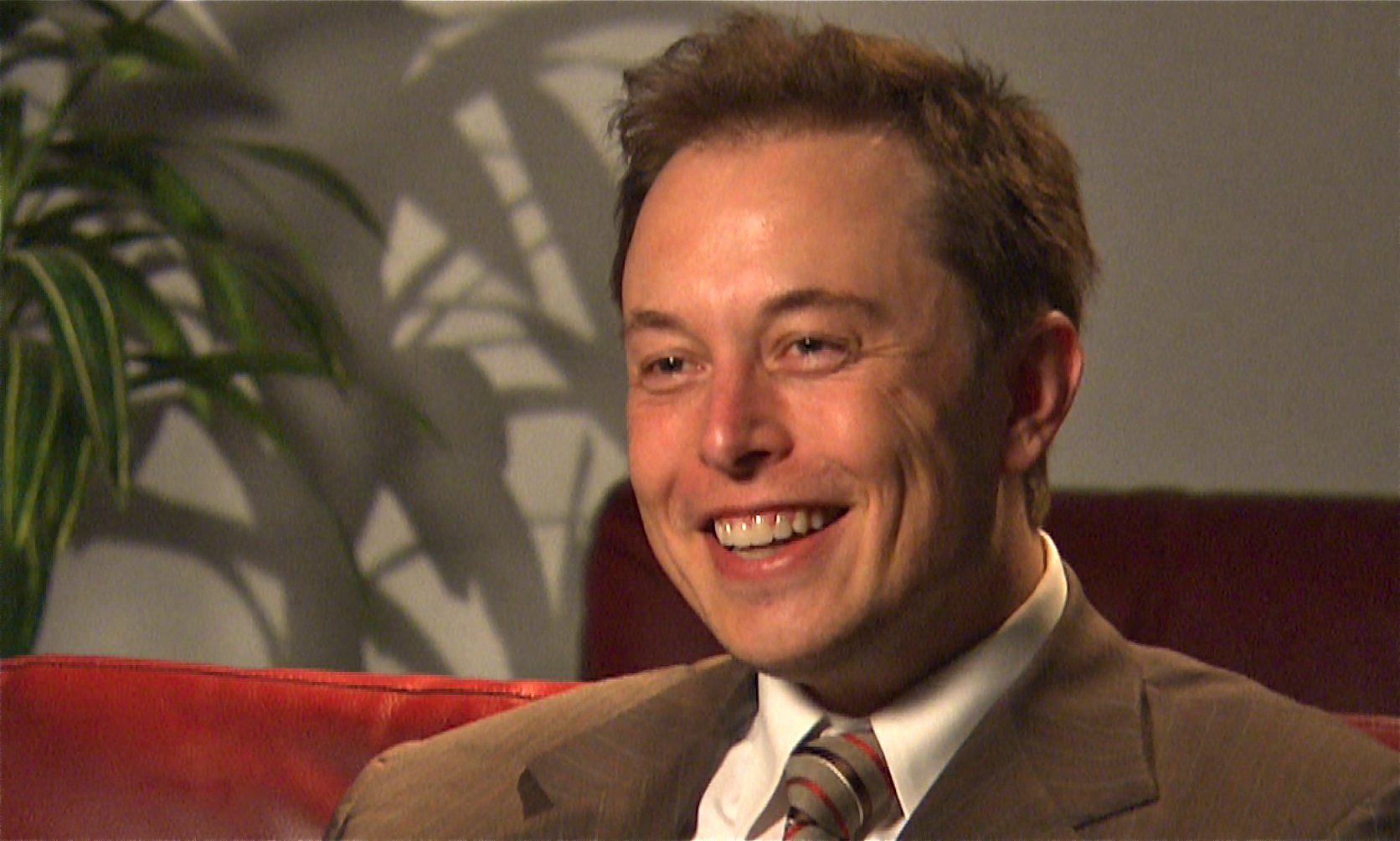