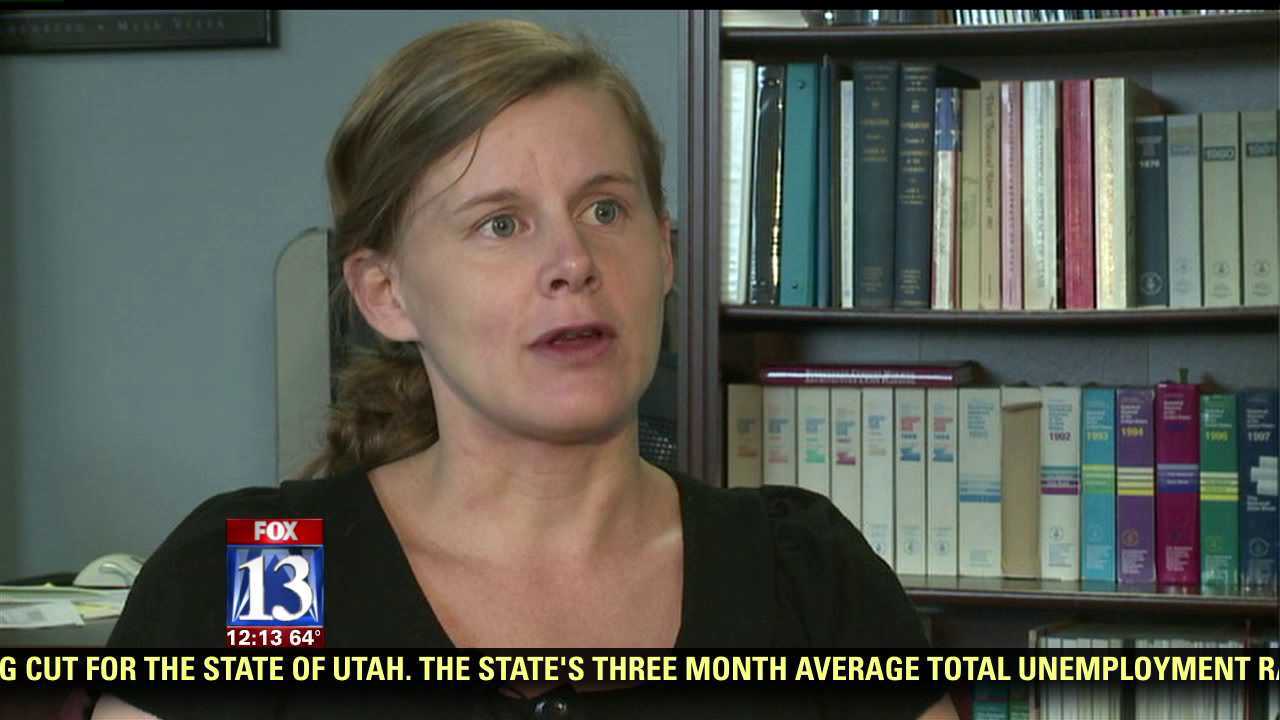 Utahns hear two things about the state economy often: Utah has lower unemployment than the national average and the state gets high marks for management.

A study from the Utah Foundation suggested those statements might not be the full story.

From 2007 to 2011, Utah had 5.1 percent fewer people working. The statistic is called "Labor Force Participation" and measures the percentage of people over 16 years old who have a job. Nationwide the number dropped 1.9 percent over the same time period.

Utah had a greater decline in working people than any other state in the country.

In 2009, Utah families lost 6.1 percent of their income, compared to a .7 percent decline nationally.  Again in 2010, Utah's family median income was above the national average.  It was down 4.5 percent versus 2.3 percent.

"We often like to say that our job growth is above the national rate and our unemployment is below," said Morgan Lyon Cotti, Utah Foundation research director.  "But we saw that we were really hit harder during the recession and that those employment numbers were really low due to our job losses."

The numbers show a rough employment period in Utah, but some things are turning around.

The Utah Foundation, who conducted the study, is a non-profit, non-partisan group.