This weekend's CONduit Sci-Fi Convention is in Salt Lake City for the 22nd year, with discussions on all thing science fiction and fantasy.

"Anything to do with the genre, we try to have a representation of it here," said Tamara Hawks, Operations Chair for the convention. "They will do panels on very serious topics like how to break into the business, how to edit your stories, to very silly topics like what are your people going to eat as they're marching through the woods to save the world?"

Despite the stereotype of fantasy and sci-fi being male-dominated genres, there were plenty of women at the weekend convention.

"Just the fantasy of it, and everything," said Clare Strong, who attended the convention. "As a woman and a female geek, sci-fi is a lot more female friendly than a lot of other genres. There tends to be a lot more strong women."

This year, the geeks are paying tribute to time travel and focusing on Time Lords from the long-running British series Doctor Who. With eleven incarnations of The Doctor since the series began in 1963, there is a lot to talk about...and debate.

"People have developed followings for their favorite Doctor. You'll have convention arguments about who was the best Doctor and why," said Hawks.

The convention wraps up Sunday. 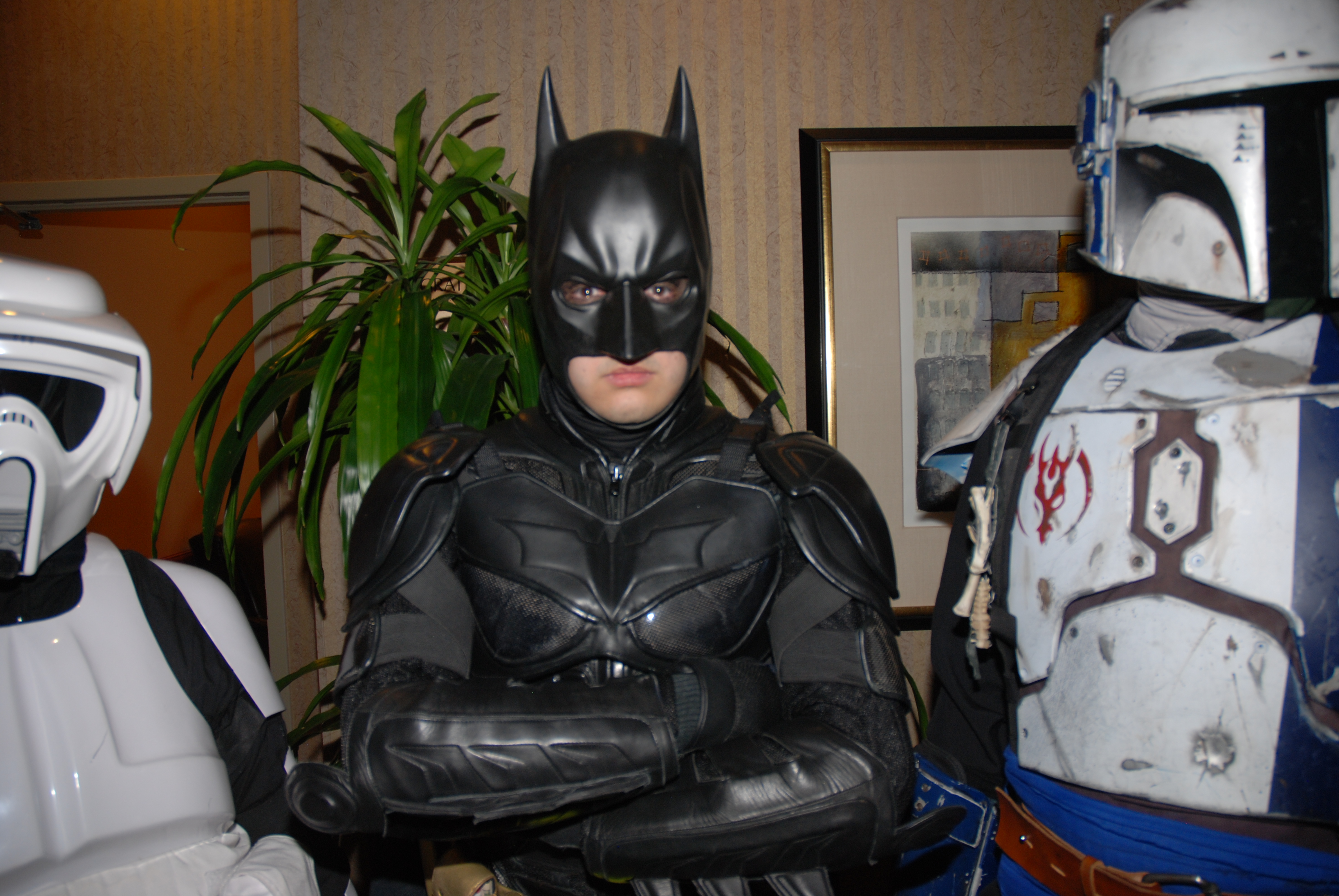