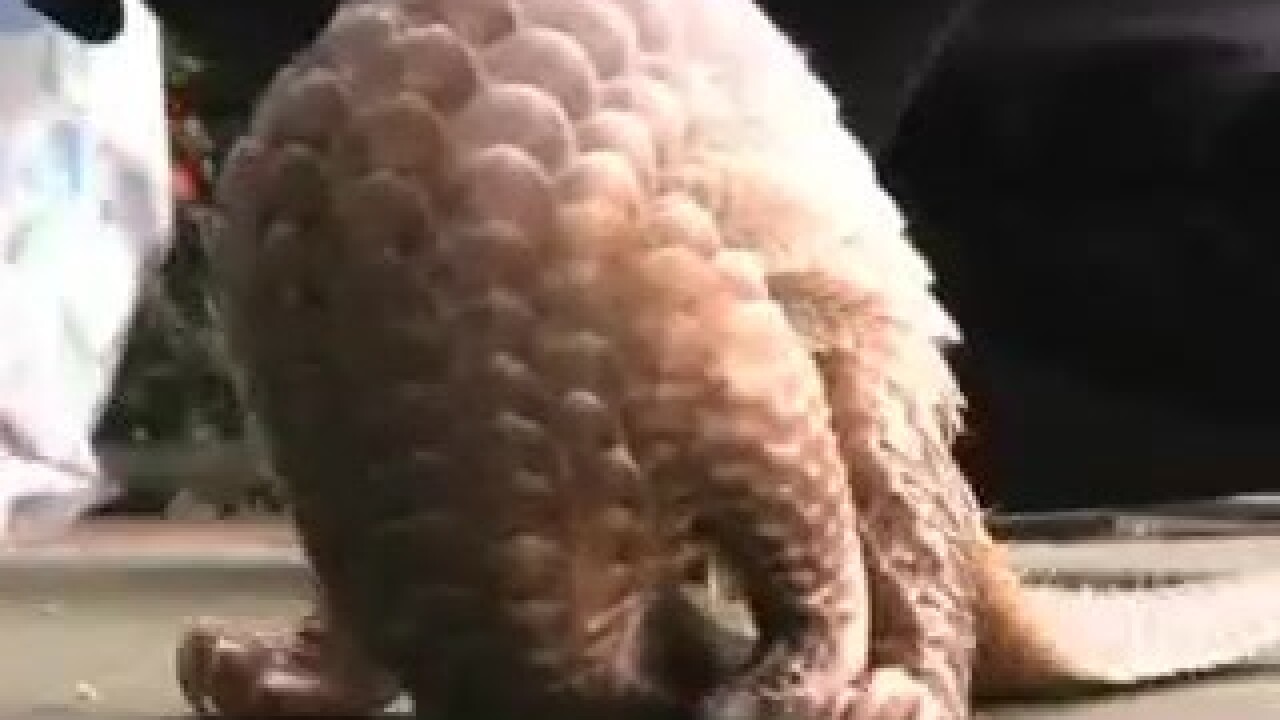 A twister was caught on tape stretching out before landing on the ground in Russell, Kansas.

No one was injured and there was no property damage reported.

Customs officers in Thailand found more than 100 anteaters in a truck bound for China and Vietnam.

Eleven of the animals died from dehydration.

A cruise ship on the Oujiang River in China miscalculated the height of its chimney and accidentally ran into a bridge.

The new ship scheduled to be in storage until its public unveiling in October, but attempts to keep it under wraps backfired.

While Sean Williams was delivering the commencement address at Union County Community College in Cranford, New Jersey, he veered off script to propose.

When girlfriend Joana Costa got to the stage, he got down on one knew. She said yes.

Every May 25, a long procession of clowns make their way through downtown Lima, Peru, for Peruvian Clown Day.

These clowns want to make Peruvian Clown Day an official holiday, so they made their way to the Peruvian Congress building before piling into a Volkswagen and driving away.