Advocates urge sexual assault victims to ‘Speak Up and Get Help’ 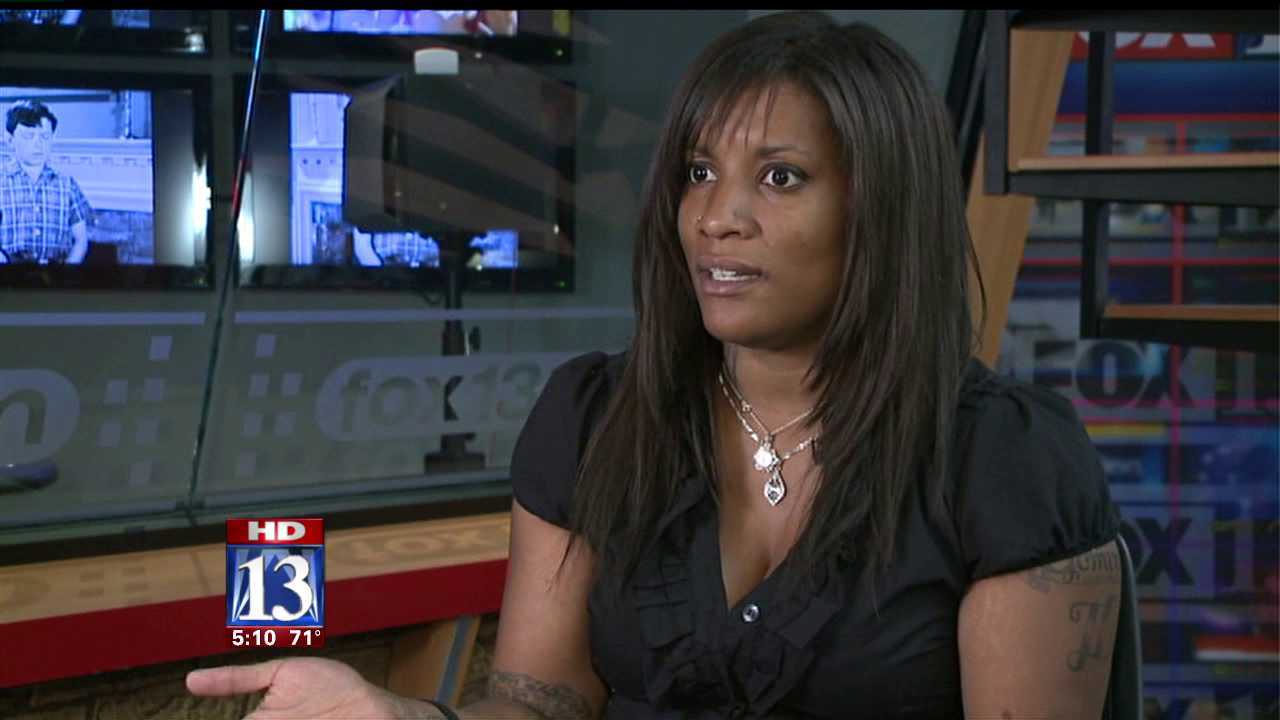 SALT LAKE CITY - A woman who suffered domestic abuse by the hands of an alleged serial robber and rapist has become a public figure in a crusade to end sexual assault and violence.

Angela Alexander's ex-fiance Helaman Pragana is the suspect in a series of sexual assaults and robberies in Salt Lake County. With Alexander's help, police were able to catch and arrest Pragana, but his abuse left her feel alone and helpless.

"I didn't think there was anyone who could help me," Alexander said.

She began to research and realized that there are people out there willing and wanting to help with the issue of sexual assault. She has now decided to advocate for those in similar situations, educating them on how to get out of abusive situations and how to seek help.

"We think that with increased awareness and preventitive tips that we can help people get out of a bad situation," she said.

Alexander, along with other victims' advocates, has hosted Speak Up and Get Help events. They provide a way for women and men to connect with those who can remove them from a dangerous situation. Advocates also educate people on warning signs and how to prevent a problem.

"We're talking about bullying, 'good touch, bad touch', 'no means no' and setting boundaries for our children so that they can understand when they get into a situation that doesn't feel emotionally safe; that it's ok to leave that situation and to say no," said Shannon Cox, a police officer and survivior of sexual violence.

More Speak Up and Get Help events are in the works. For more information on The Mended Wounds Association, Alexander's advocate group, visit www.facebook.com/TheMendedWoundsAssociation.