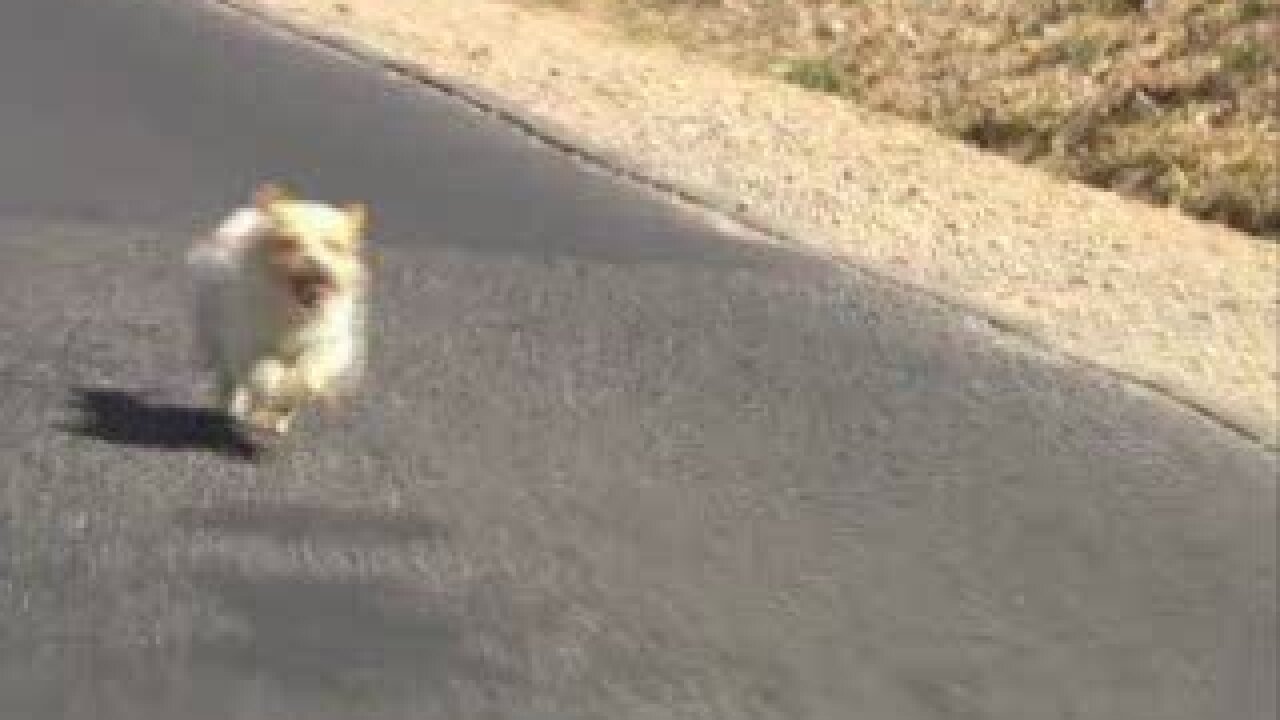 A dog ran more than 1,000 miles with a group of cyclists on their way from China to Tibet earlier this month.

A biker said he spotted the dog, threw it a bone and it followed them on the 20-day trip.

Most of the 300 cyclists dropped out and hitchhiked buses, but the dog and three other cyclists finished the ride.

The Empire State Building is decked out in Red, White and Blue for the Memorial Day holiday weekend.

A Seattle, Wash., marine carpenter decided a boat was too big, so he made the dingy into a hot tub.

Hot tub boats will officially launch in Washington this summer. The idea has already gone viral with inquiries coming in from around the world.