A single flower on every grave in Emery and Carbon County 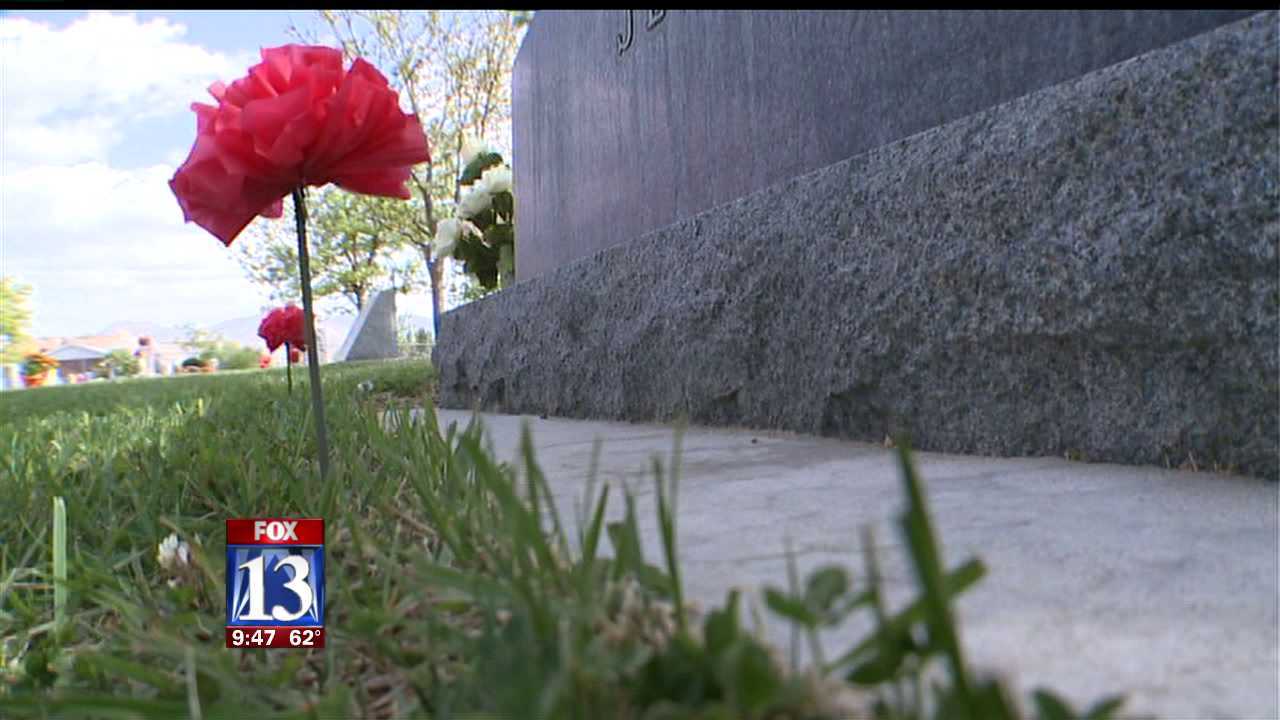 PRICE, Utah -- A flower placed on every grave in Emery and Carbon County. That was the result of one man’s idea that blossomed to encompass over 40,000 grave sites.

Richard Shaw is the publisher of the city of Price’s newspaper, the Sun Advocate. He realized that there were a lot of graves that never had a flower on them.

“Families moved away. Some people were single and alone,” said Shaw.

He says that is when he got his big idea.

“I started thinking, I wish there was a way we could put flowers on every grave. And I thought flowers is a lot, well, maybe even just one flower,’” said Shaw.

Three years later, with an army of 1,800 volunteers, every grave gets a handmade flower.

“We go through this process for six months of making flowers and in a week’s time we place them on every grave in the county,” Shaw says.

The flowers are hand-made using basic materials. The petals cut from plastic. Shaw says groups from LDS relief societies, to Boy Scouts, the Elks Club and more donate their time to create the 45,000 flowers.

“The Saturday before Memorial Day weekend we start with the outlying cemeteries work into the inside the county where the biggest cemeteries are in Price,” says Shaw.

Volunteer Ralph Escamilla placed as many as 500 flowers.

“I see fellow veterans from every war. I think they deserve some recognition,” he says.

With more than enough to cover all of Carbon County, the flowers now grace every grave in Emery County too.

Shaw says his idea just took off and thanks to volunteers the flower service is almost all taken care of by the individuals in the communities.

“The people in these communities in both counties are the ones that've done it,” says Shaw. “I basically sit back and watch the whole thing happen now.”