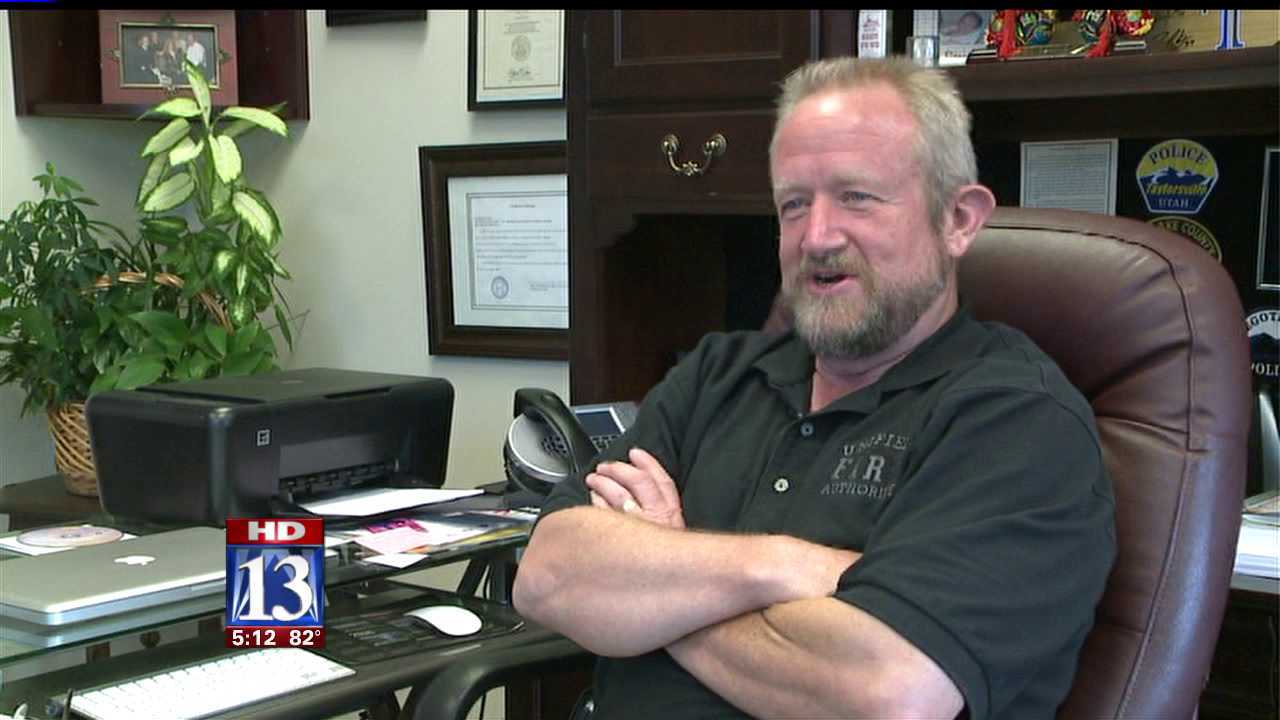 TAYLORSVILLE, Utah -- Taylorsville Mayor Russ Wall is down 52 pounds in a fitness challenge, putting him ahead of the other mayors who are all on a mission to get fit by the start of July.

Wall is one of a dozen mayors trying to get fit to encourage their constituents to also live healthier lifestyles. It is part of a challenge with Intermountain Medical Center Heart Institute called the My Heart Challenge.

Wall says there is no secret to his major weight change. But he has made some drastic changes to his eating habits. For instance, the mayor turns to an apple or a carrot stick to help him stave off hunger.

“It’s just a matter of making a decision and changing your habits,” said Wall.

He has changed his unhealthy eating habits that led to his dramatic weight loss – not to mention a totally new look for the inside of his office refrigerator.

“Here’s my fridge and all my new friends,” Wall says as he points to an assortment of bottled waters along with apples, strawberries and carrots.

“In the afternoon when I have the munchies, I just grab my carrot stick or an apple or strawberries – I love strawberries,” Wall says.

It's not all strict eating regimen. He says he indulges a little from time to time.

“I haven't entirely gotten rid of all the fun stuff. Instead of having three or four candy bars a day, I’ll have a candy bar and two apples,” he says.

But even with proper diet, Wall says he has to exercise to really make it really count, especially on those candy bar days.

Wall says he rides his bicycle more and takes the stairs every chance he gets.

Each of the participating mayors has until the beginning of July to wrap up the challenge. At that point they will all be weighed before their 5k challenge in Liberty Park.