Warrant shows new details about investigation into U. researcher’s death 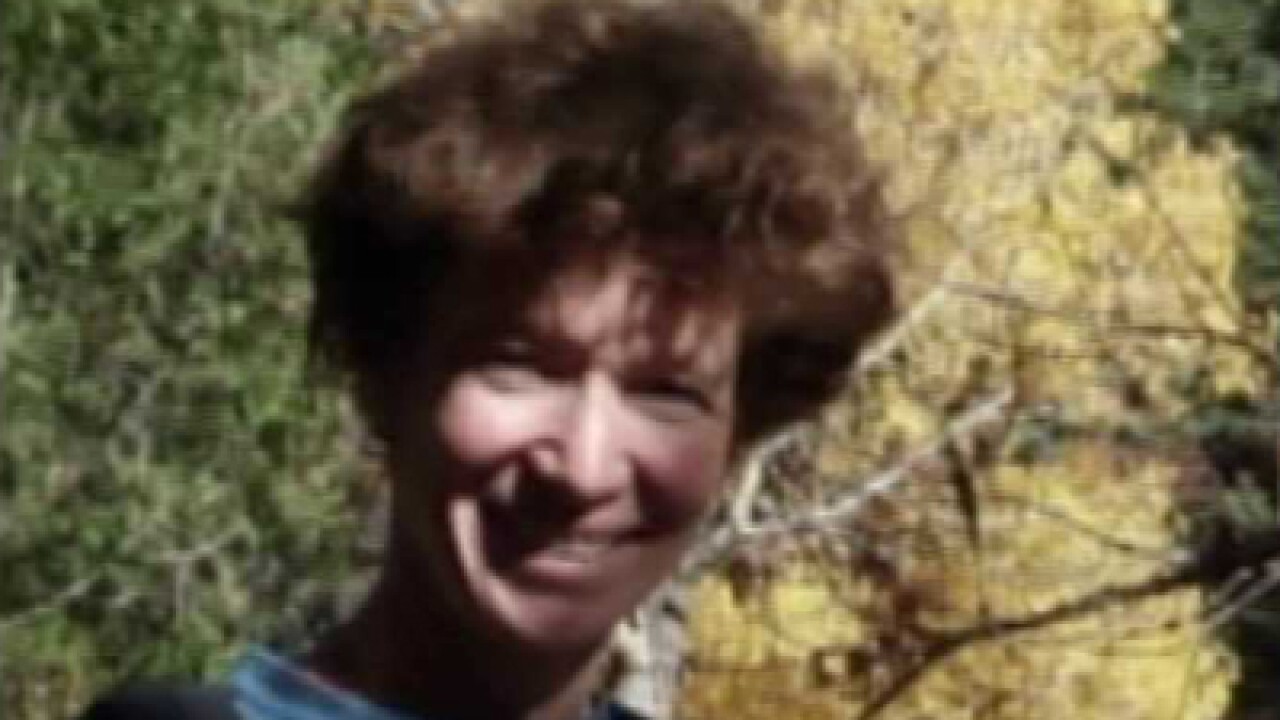 A search warrant affidavit was unsealed Tuesday, providing new details about the police investigation of the death of University of Utah researcher Uta von Schwedler.

The warrant shows police seized Dr. Johnny Wall’s blue 2010 Subaru on May 9. Investigators are looking for von Schwedler's blood and any other trace evidence of criminal homicide.

The warrant reinforces what von Schwedler's sister has felt all along.

“I believe my sister was killed by Johnny,” said Almut von Schwedler, Uta’s sister, in a May 9 interview.

Wall’s car was seized more than seven months after Uta's body was found in the bathtub of her Salt Lake City home.

“I was frustrated to know that, are they really looking for evidence that they could have done seven months ago?  And how much of that is still available if there was any evidence? At the same time, I’m glad they did something,” Almut von Schwedler said.

The affidavit also details part of John Wall's interview with police right after his ex-wife was found dead.

At one point, a detective asked Wall where he was the previous night, when Uta von Schwedler died.

"I don't know where the f*** I was," Wall reportedly yelled in reply.

According to the warrant, Wall had his car detailed at a Murray car wash before he spoke to police.

Detectives interviewed the car wash attendant who helped Wall that morning. The attendant told police Wall was “agitated and acted strangely” and that the car was already clean and didn't seem to need a detailing.

The attendant said Wall pointed out a three inch by six inch pink colored stain on the carpet behind the driver's seat. Wall reportedly told the attendant to "pay particular attention to that stain and clean it completely."

Police seized carpet from behind the Subaru’s driver's seat and a rear seat cushion.

Wall's attorney said the Subaru was returned last week and that he will not allow John Wall to speak with police again.

FOX 13 News also called John Wall, but he hung up as soon as we identified ourselves.

Investigators did not say when evidence will be returned from the crime lab.