Boyfriend in fatal abuse case claims he was victim 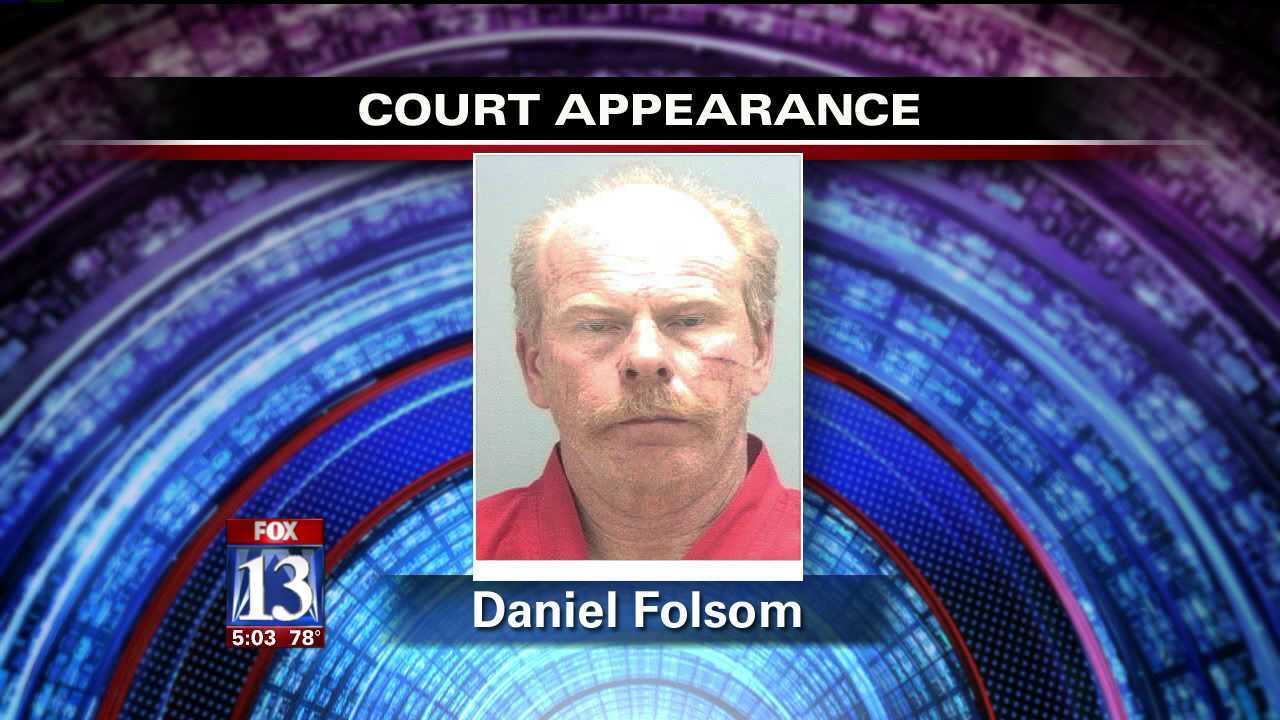 SALT LAKE CITY -- A man jailed for allegedly beating his girlfriend to death was in court Wednesday claiming he was the initial victim of abuse in the relationship.

Prosecutors say Lisa Sherman died at the hands of her long time boyfriend, Daniel Folsom, last December. Folsom has been jailed ever since, but the case has moved slowly and Sherman's family says Folsom is now  trying to blame the victim in court.

But Sherman's mom, Roxanne Wadman, says she will not let that happen.

"That is the tough part, I've tried to prepare myself because I knew it was going to happen,” says Wadman.

Prosecutors say that 250-pound Folsom ultimately killed his girlfriend through injuries she received from physical abuse. But during Wednesday's motion hearing, Folsom’s attorney says it was Sherman who was often the aggressor during their 8-year relationship and that he had a protective order taken out on her.

"In domestic violence, they never take responsibility for their actions, it's always someone else’s fault. So we expected Dan to play that card and it's difficult to listen to, but it's all lies," said Wadman.

The judge is reviewing the new motions filed by Folsom and will likely rule on them in early July.