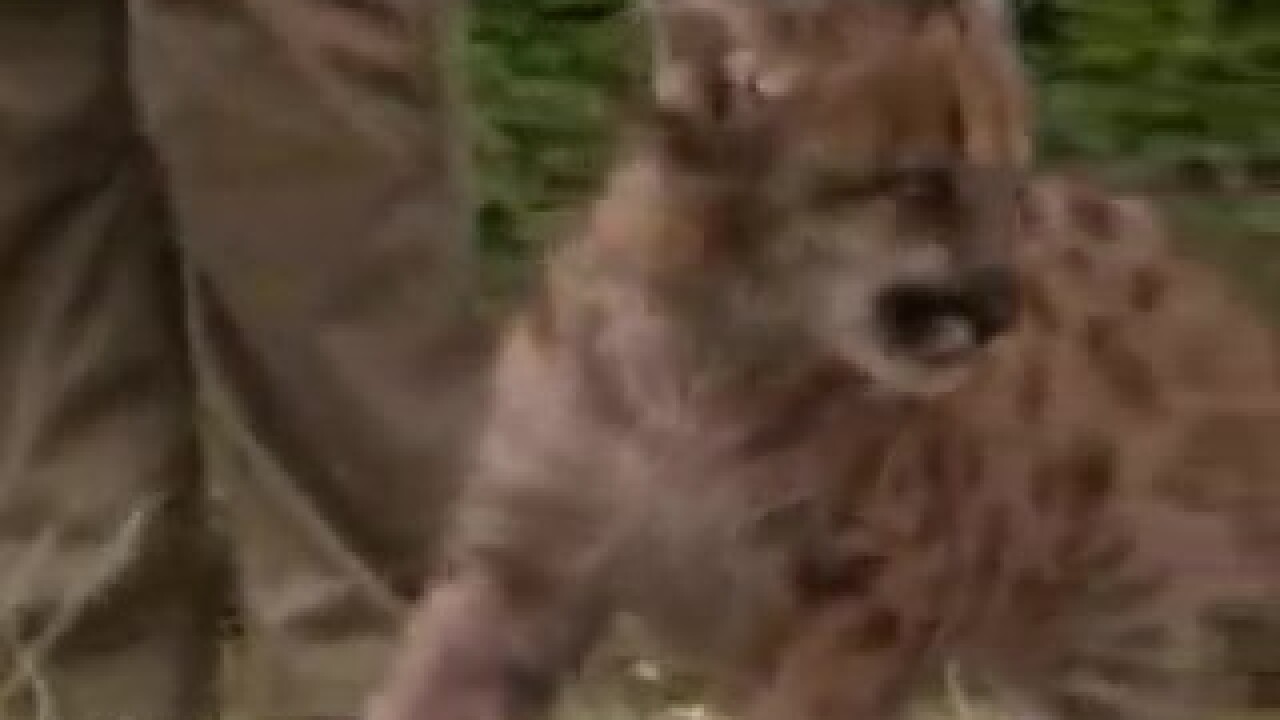 Severe weather in Oklahoma City was caught on camera. The dangerous weather tore down fences, toppled trees and storm debris littered the streets.

Thousands of homes are without power and more storms are expected. Oklahoma's governor declared a state of emergency for 35 counties.

A 747 airliner clipped the tail of a regional jet near Chicago's O'Hare airport.

An American Eagle regional jet from Springfield, Missouri, had landed and was taxiing to the gate when it made contact with an EVA cargo aircraft. The cargo plane from Anchorage, Alaska, was on the taxiway at the time.

A zoo in Berlin, Germany, unveiled a puma cub named Missoula to the public this week.

The birth is the first successful birth of a puma cub at the Berlin zoo in more than two decades. Zookeepers raised the cub by hand after the mother neglected her previous offspring.