More meth homes being closed down by health dept. 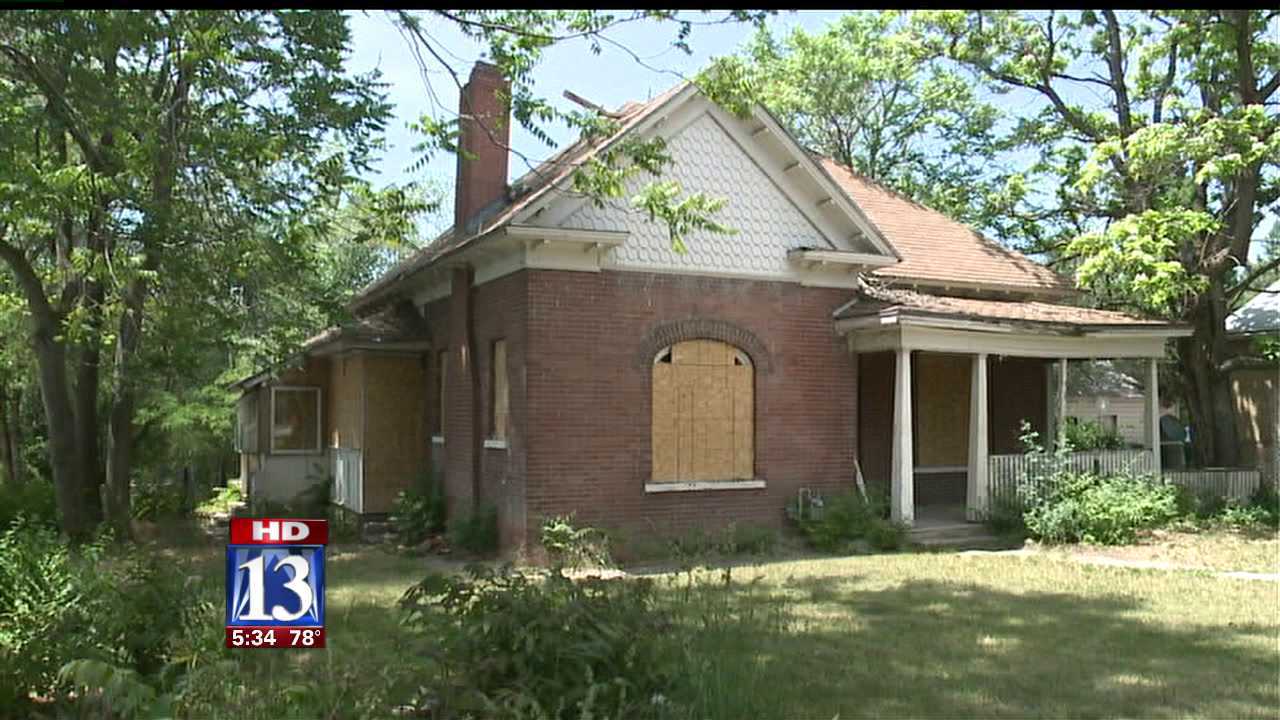 RIVERTON, Utah -- The Salt Lake Valley Health Department has condemned 129 homes in Salt Lake County due to the detection of methamphetamine so far this year.

While the housing market in Utah has picked up, so has the discovery of homes contaminated by meth. The health department last year found 136 homes were contaminated with meth and, considering it is only May, they expect this year’s total to be more.

Michael Rowe gave FOX 13 a tour around his grandfather's property. He has since boarded up the windows after finding out renters used meth inside the home.

"We spent about $10,000 to decontaminate. Couldn't go to studs, its plaster walls, but flooring was ripped up -- all the flooring was removed, cabinets removed; all the HVAC was completely gone through and torn through," Rowe said.

Rowe said after all the renovations, he still has to replace the building material to make it livable -- something he did not want to spent thousands more to make happen.

"It's actually more cost-effective to board the property up, rather than fix it up and try to resell it," said Rowe.

Experts suggest that home buyers should invest in a $110 home testing kit to detect methamphetamine contamination. Hiring an expert to run a test costs between $300 to $700.

Decontamination costs on average run about $5,000.