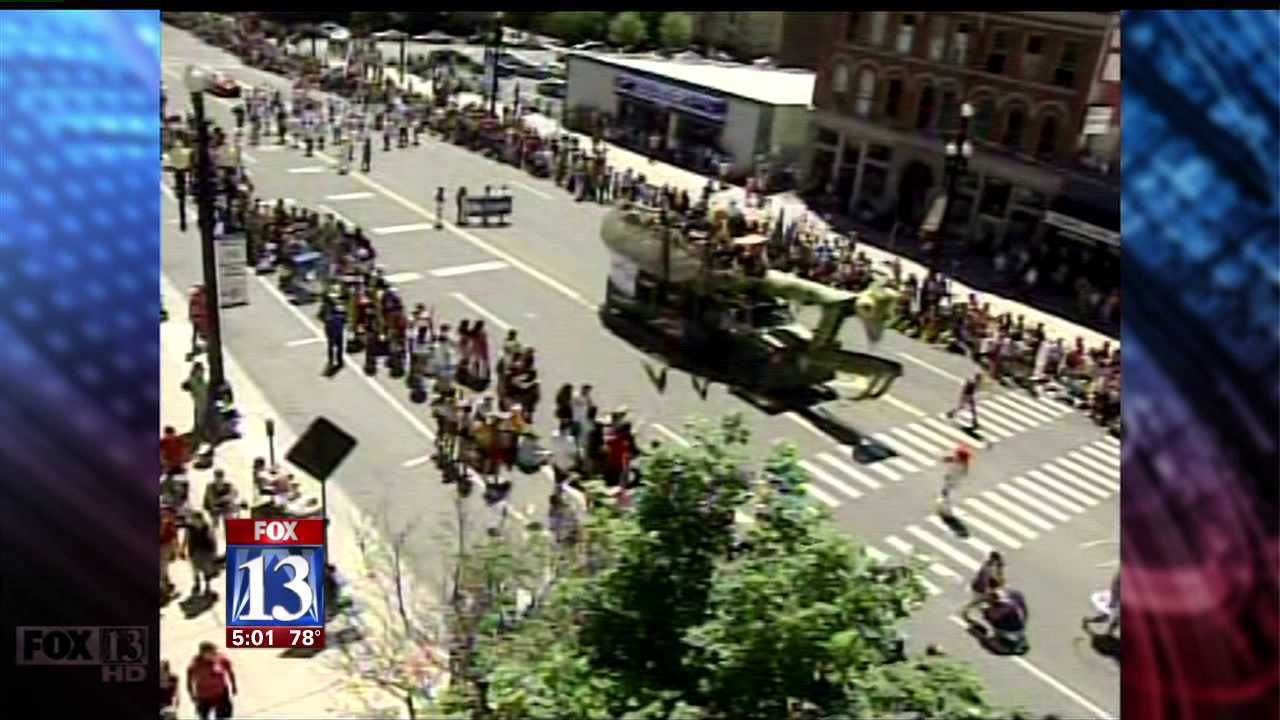 But the faithful member of The Church of Jesus Christ of Latter-day Saints is organizing about a hundred of her fellow LDS Church members to march with her this Sunday in the annual Pride Parade.

"We are following the greater commandment of Jesus, which is to love one another and love one another unconditionally, and we want to do that," she said in an interview with FOX 13 on Wednesday.

Munson's group, called "Mormons Building Bridges," will be dressed in their Sunday best and marching alongside some of the more colorful aspects of the Pride Parade.

"We know there has been such strife and heartbreak in the Mormon Church and the (LGBT) community, and we just want to reach out in love and say, 'We love you. We respect you for who you are. God loves you because of who you are, not in spite of who you are,' " she said.

LDS Church positions on homosexuality, gay rights and same sex marriage have created deep divisions between Mormons and the LGBT community. The LDS Church encouraged its members to vote for California's Proposition 8, which banned same sex marriage in that state. In 2010, Elder Boyd K. Packer of the LDS Church's Quorum of the Twelve Apostles delivered a sermon at the faith's semi-annual General Conference declaring any sexual relationship outside of heterosexual marriage as immoral.

Munson said Mormons Building Bridges does not take a stance on issues like same sex marriage, but is hoping to reach out and encourage LDS members to "love thy neighbor," to tell LGBT people they are loved and accepted and help gay youth who may be struggling with thoughts of suicide.

A spokesman for the LDS Church declined to comment on the group Wednesday. The group plans to march in Pride events around the country this summer.

The Utah Pride Center, which organizes the annual Pride Festival, has placed Mormons Building Bridges front and center in its parade -- behind this year's grand marshal, Dustin Lance Black.

"We've spent so much time focusing on what makes us different, and the time now is to focus on what makes us the same," said Michael Westley of the Utah Pride Center. "That's what makes this great, and it really is about love."

More information on Mormons Building Bridges can be found here.

The Pride Festival begins Friday night. The parade will be held Sunday.