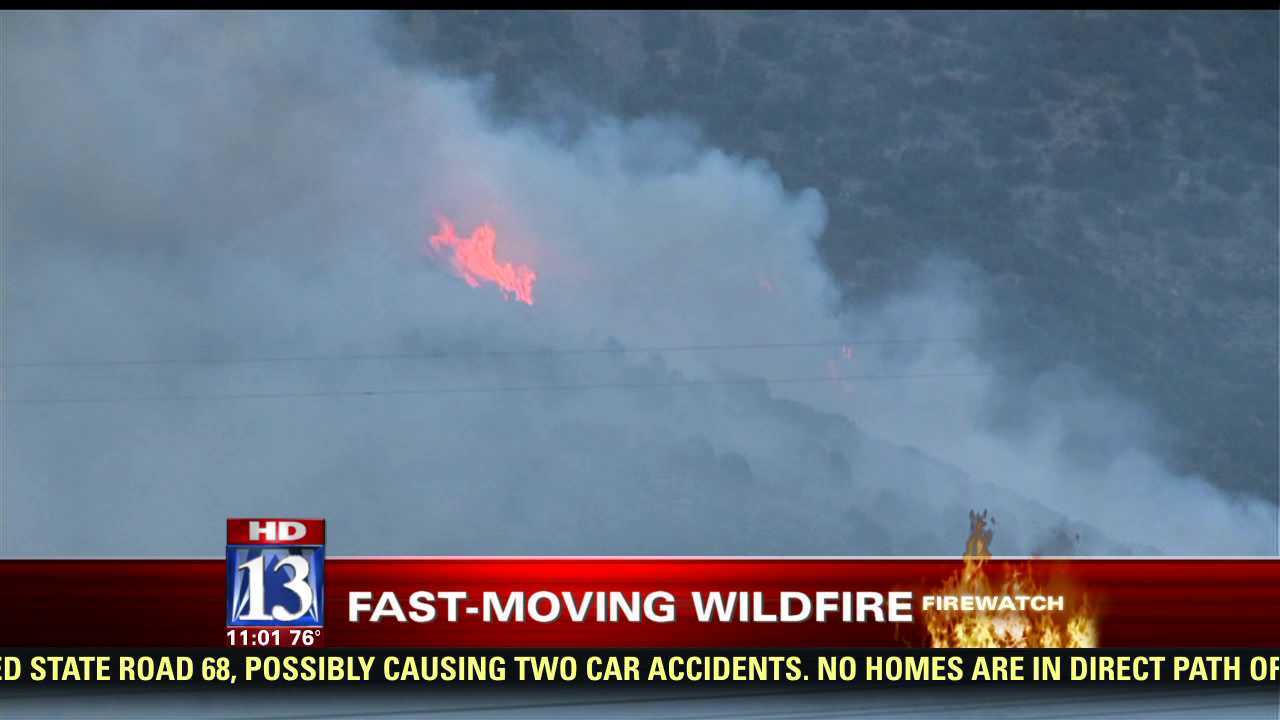 The blaze has charred more than 1,680 acres, but firefighters have been able to contain it and are now working on putting out hot spots.

The fire was reported at around 4:40 p.m. Thursday.  It spread to several hundred acres and is rapidly growing because of ‘heavy fuels’ of grass, brush and juniper trees.

Investigators say target shooters started the fire. They called 911 when they couldn’t put out the fire.

This is the third brush fire in this area in under a week.