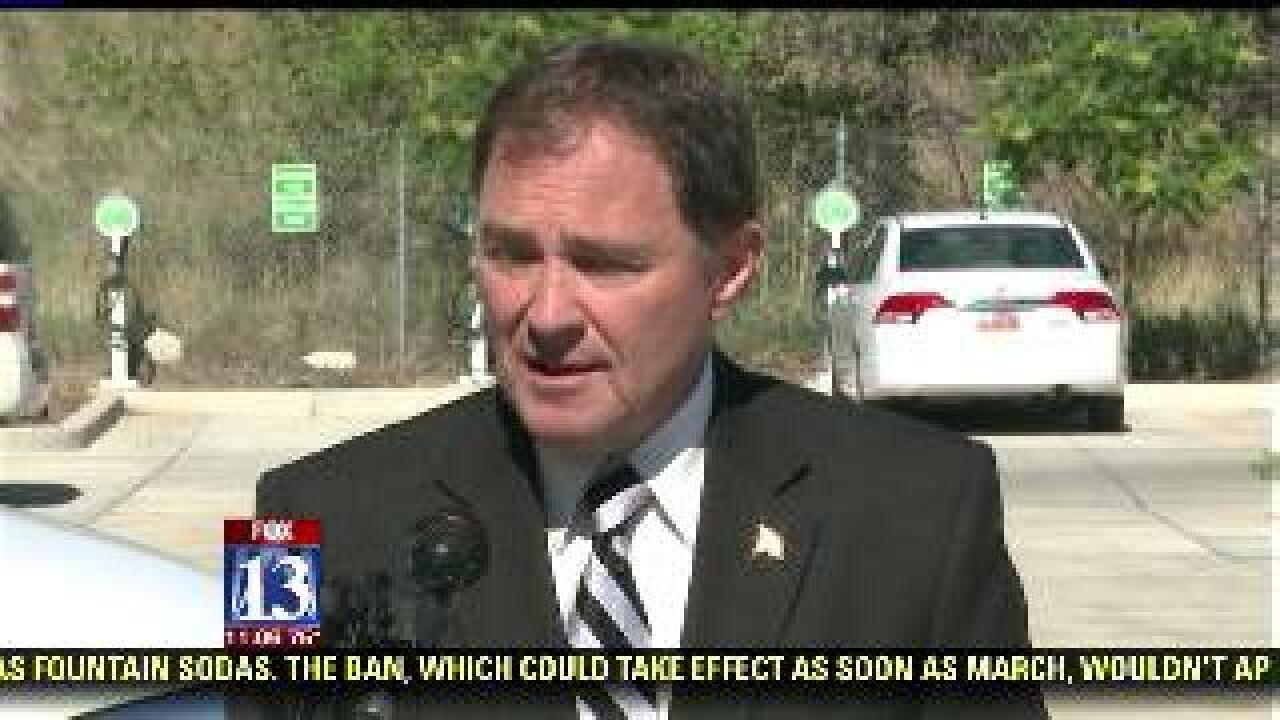 Governor Gary Herbert signed an order on Thursday that requires all state vehicles to be turned off if they are expected to idle more than 30 seconds.

The governor said the measure is for cost savings as well as environmental concerns.

With 7,300 state vehicles, up to 60,000 gallons of fuel per year could be saved, according to the governor's office.

"It's going to take a little bit of an attitude change," said Gov. Herbert. "We are going to help our boys with that change of attitude.

The mandate will be enacted on an agency-by-agency basis.

Exception will be made for fleet vehicles that require their engines to be on for safety and specific jobs functions, according to the governor's office.