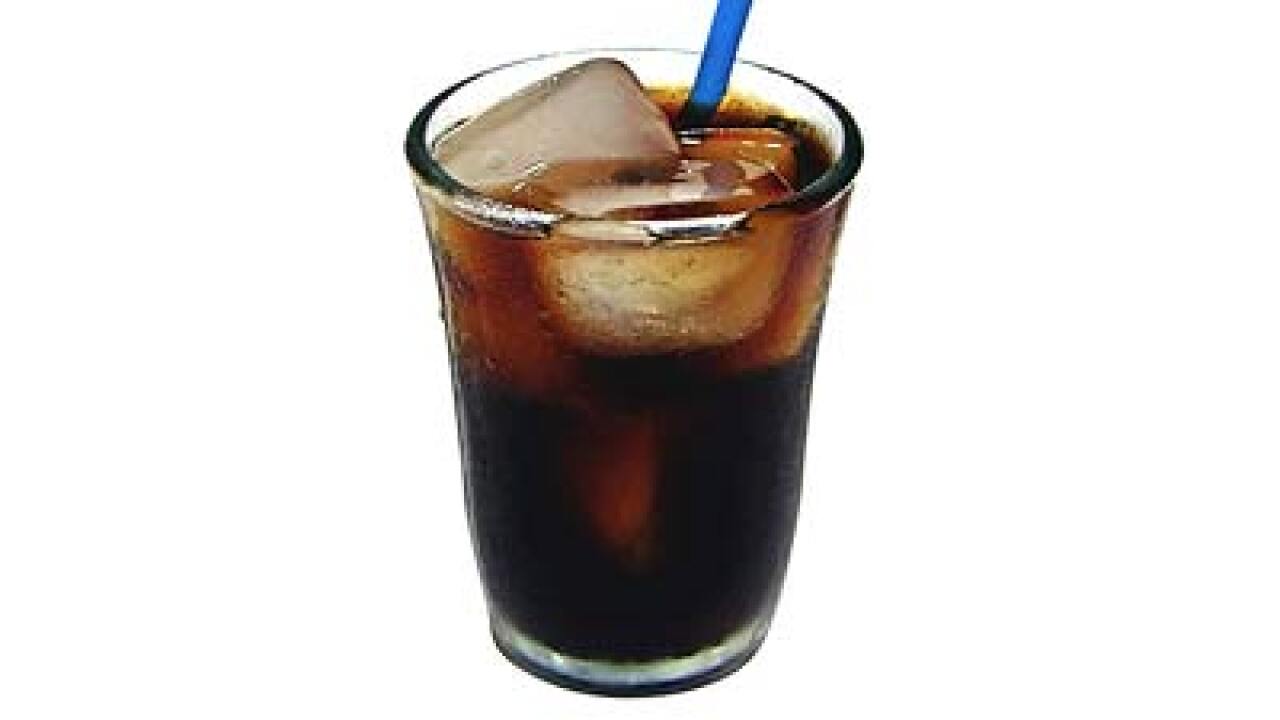 From Ronni Berke
NEW YORK (CNN) — New York City is poised to ban the sale of large-sized sodas and other sugary beverages in an effort to combat rising obesity rates, a city official said Thursday.

The ban would outlaw the sale of such drinks larger than 16 ounces from restaurants, food carts and any other establishment that receives a letter grade for food service. It would not apply to grocery stores.

The New York City Board of Health will vote on the measure in June.

“There they go again,” Stefan Friedman, a spokesman for the New York City Beverage Association, said in a statement. “The New York City Health Department’s unhealthy obsession with attacking soft drinks is again pushing them over the top. The city is not going to address the obesity issue by attacking soda because soda is not driving the obesity rates.”

Broad public health initiatives have become a hallmark of Mayor Michael Bloomberg’s administration. Under Bloomberg, the city has banned trans fats from restaurants, smoking from parks, and has placed graphic ads targeting junk food and tobacco in public transit.

The Centers for Disease Control and Prevention says that “many people don’t realize just how many calories beverages can contribute to their daily intake.”

The National Center for Health Statistics, in a brief last August, said sugar drinks “have been linked to poor diet quality, weight gain, obesity, and, in adults, type 2 diabetes.”

The American Heart Association has recommended a consumption goal of no more than 450 kilocalories of sugar-sweetened beverages — fewer than three 12-ounce cans of carbonated cola — per week, the report says.