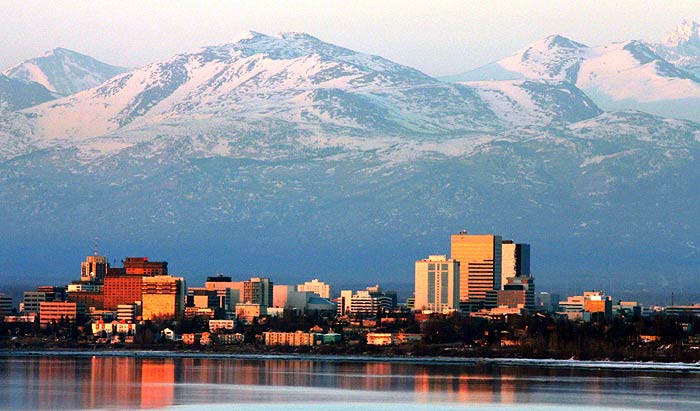 Travel and Leisure Magazine rated Salt Lake City as the second worst dressed city in the nation in its June issue.

Voters deemed Salt Lake City’s style as too conservative, but some locals disagree.

“I don’t think we dress that bad. I think we have a style of our own. We like to run and mountain bike. We’re not going to dress fancy, right?” said Marie Green, Utah resident.

Some of Fox 13 News’ Facebook fans chimed in as well.

“Does it really matter how we dress? If I want to wear a Batman suit I’ll wear one, and anyone that doesn’t think it shows enough fashion doesn’t need to look,” David Ryan Granato wrote on our Facebook page.

On the other hand, some Utahns believe this ranking is justified.

“It’s awful and about 15 years behind in fashion than the rest of the world. I’m just happy I brought some extra clothes with me when I moved from Australia 2 years ago because there is no way I can find anything nice enough to wear in any of the stores in Salt Lake City,” wrote Katrina Jacobson.

Readers of the magazine rated different cities on their style in their annual “America’s Favorite Cities” survey.

Anchorage, Ala. is ranked as the worst dressed city in the nation.  According to the magazine, the style of dress is a lot less about fashion and a lot more about function.

Visit Travel and Leisure to see where other cities ranked.