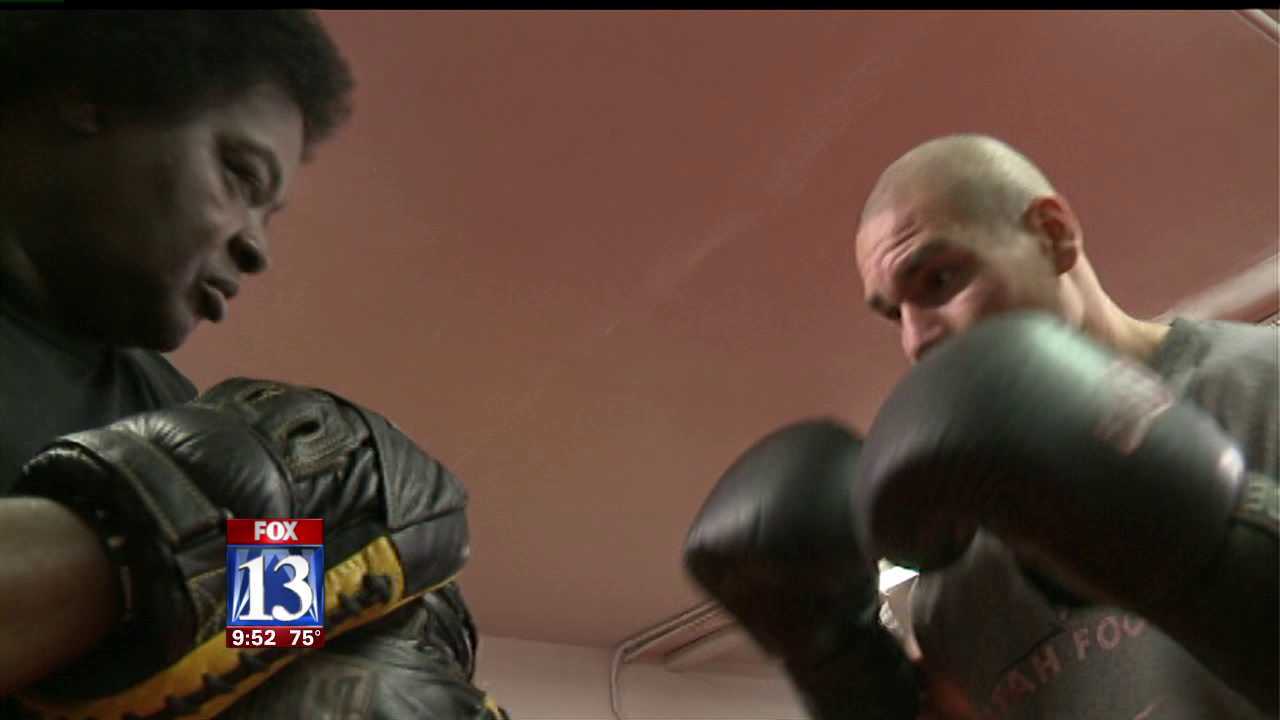 SALT LAKE CITY -- Chris "Kid Kayo" Fernandez has spent most of his life as a journeyman fighter. Now he's a world champion.

On Thursday at the Flash Academy in Salt Lake City, Fernandez told Fox 13's Rick Aaron about his emotions when the ref raised his hand in victory that night.

"I jumped around. I cried," Fernandez said. "We all shared tears, tears of joy. Man it's just a long, hard road you know. Not every fighter has a chance to say that they're a champion you know and I'm at the end of my career and there was a point when I was thinking I have nothing to show for my career and now I do."

Fernandez is managed by Eddie "Flash" Newman, a former kickboxing world champion who began working with Fernandez six years ago.

Fernandez plans to defend his WBU welterweight title in August against an opponent to be determined in Salt Lake City.