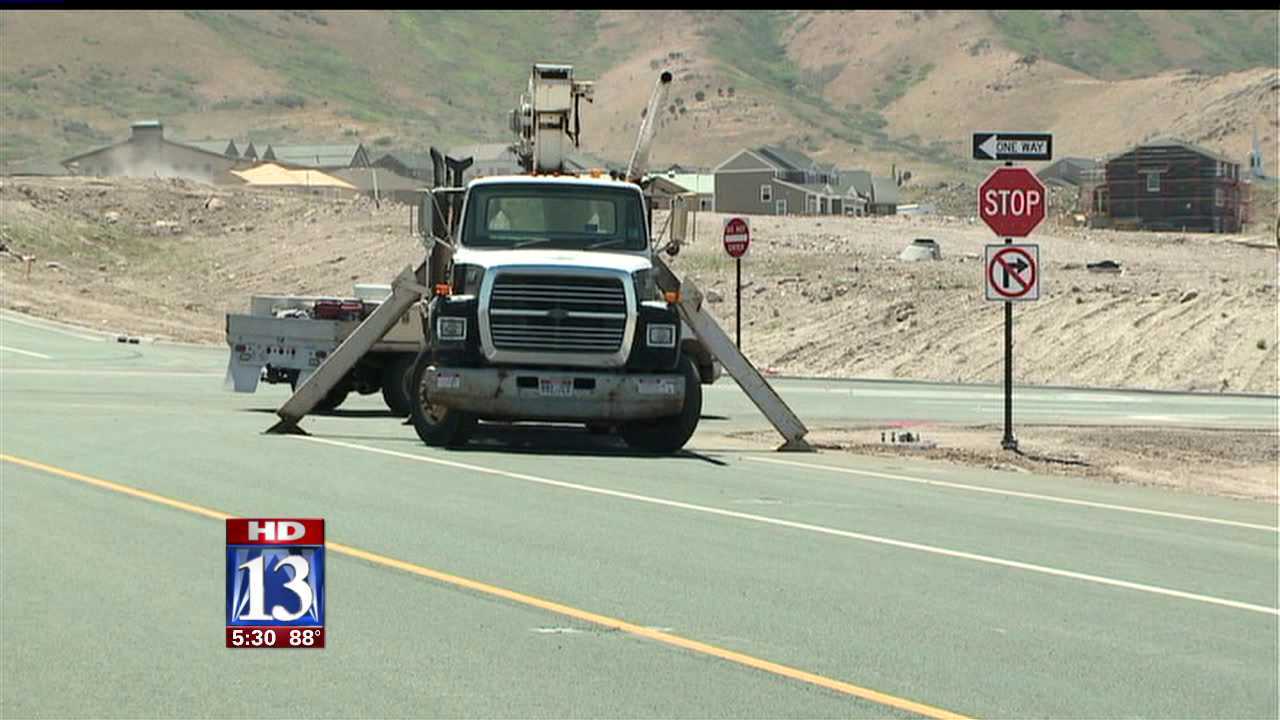 SALT LAKE CITY -- The Jordan School District is suing the Utah Department of Transportation after not being able to agree on the price of land used for new freeway development.

The two state agencies are battling over the cost of a piece of property owned by the school district that UDOT is using in their Mountain View Corridor road project. Despite months of mediation, the Jordan District and UDOT have not come to an agreement.

"We make an offer to them, we've been in mediation with them for several months, and when we can't come to an agreement the next step is to use the legal system to resolve it," says UDOT spokeswoman Teri Newell.

A UDOT spokesman says they chose an independent appraiser to determine their price figure while the school district used their own appraiser. The amounts did not match.

In documents filed with the court, Jordan School District claims they obtained an appraisal of the property showing that fair compensation for the land is just under $4.1 million. That figure is nearly $2 million more than UDOT believes it is worth, but the disagreement over price has not stopped the construction project.

"We have an agreement with them in place that allows us to go ahead and do the construction work and we'll come to an agreement on the price later," Newell said.

"Right now, as the agreement reads, they have to wait until we agree on price to be able to get that money," says Newell. "If we go to the next step in the legal process then there is another mechanism to help them get that money."

A spokesperson for UDOT tells FOX 13 she is very hopeful this lawsuit can be settled out of court so it doesn't cost either agency any more money.