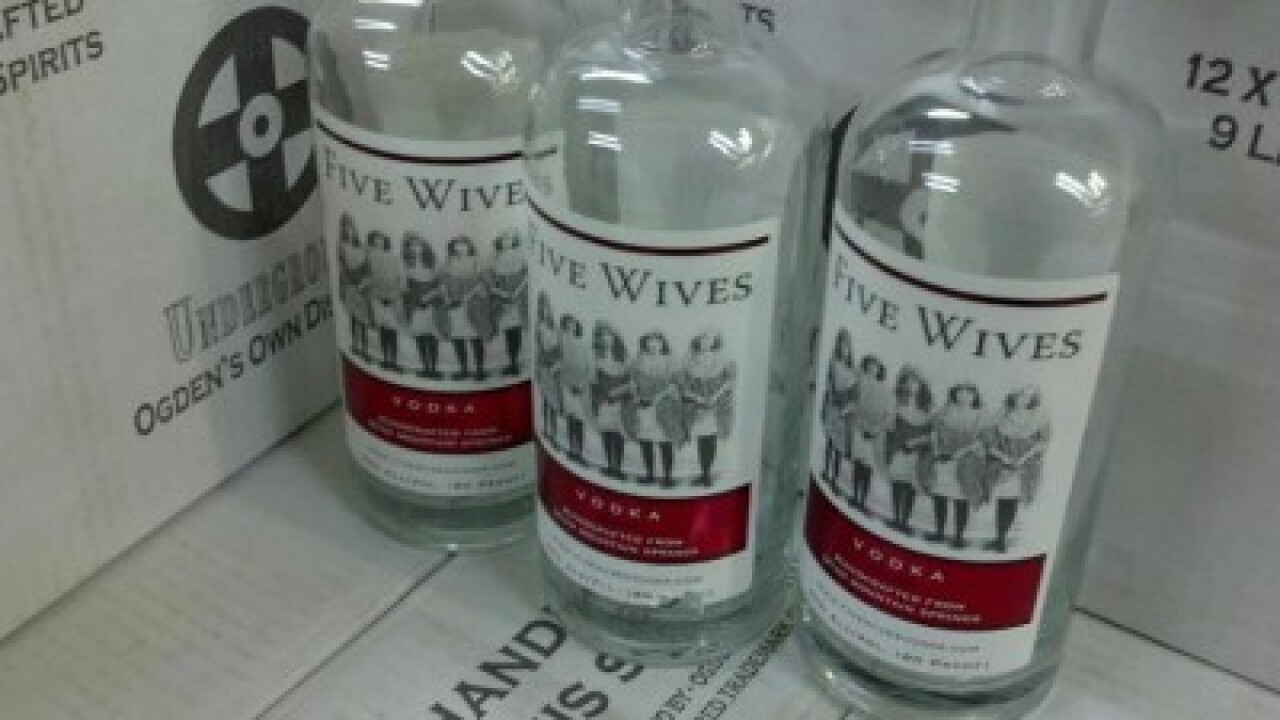 OGDEN — Ogden-based distillery is seeing a rise in sales after the Idaho State Liquor Division refused to sell its “Five Wives Vodka” because they thought it offensive.

Last week the division denied the brand to be sold on their store shelves because they said the product was offensive to women and Mormons. Since then, the controversy is making money for the distillery.

The company has received thousands of dollars in t-shirt orders from around the world and more Utah liquor stores are requesting the vodka. They have even seen people from Idaho visit their store in Tremonton, Utah just to pick up a bottle.