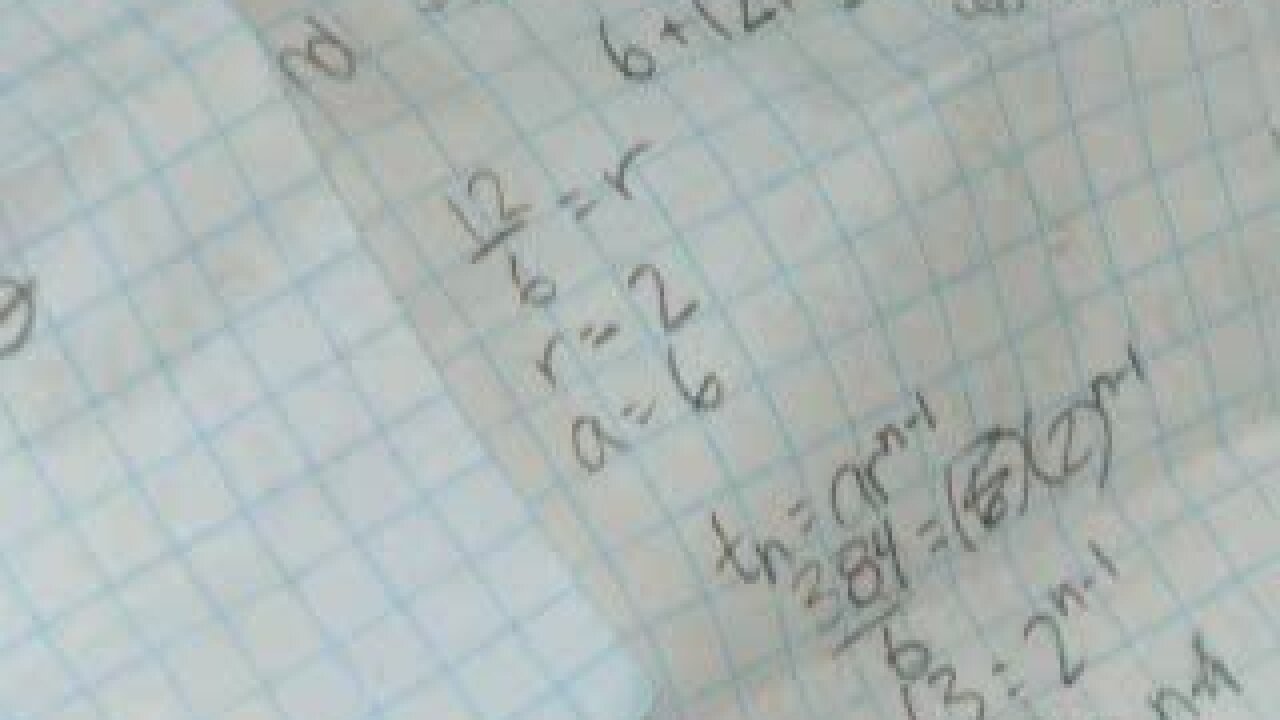 A Jack Russell Terrier was rescued from a pipe near and old waterworks in Aschaffenburg, Germany.

Elvis the Jack Russell terrier was chasing a lizard when he ran into a pipe near an old waterworks in Aschaffenburg, Germany, and got stuck.

Rescuers spent more than six hours working to rescue the dog. They used special instruments, including a camera inside the tube to keep track of Elvis' location and condition.

The teen began her project in March, but she admits that she left her homework to the last minute...the dress wasn't finished until the night before graduation.

Mountain Dew cans spilled across a road in Seattle after a semi-truck crashed into a light rail train.

The train was fine, but the semi was split in two and all the Dew went to waste.

Three teenage boys were walking along a stream in Hyattsville, Maryland, when the rising water swallowed them, carrying them downstream to a bridge.

They were able to grab onto the support structure and a technical team of rescuers rigged a pulley system onto the ladder of a fire truck. The teens were harnessed and pulled up to safety.