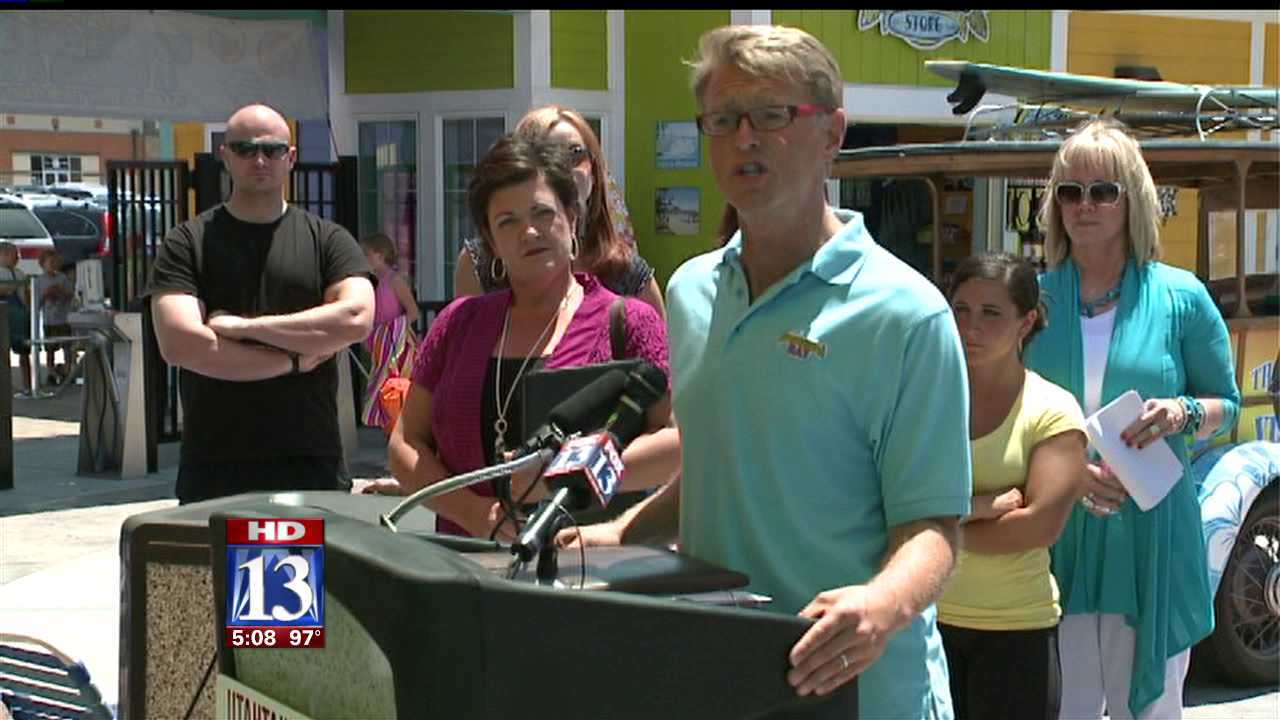 DRAPER – Some residents and small business owners are upset with a proposed recreation center plan that would require a $29 million bond and would significantly increase taxes as a result.

“I can't believe Draper in this recession is proposing a bond that will raise our property taxes to a level where we will have to raise our prices. We simply cannot do it,” says business owner Chrisanne Sueltz.

Sueltz referred to the added $16 a month she would have to pay in taxes if the bond passes. Private individuals would have a monthly tax increase of $9 a month.

The owner of Cowabunga Bay water park is furious the city is planning to potentially compete with his business by building a 140,000 square-foot recreation center very close to his facility.

“They are able to come in and charge way lower fees because they don't have to operate on a normal business model,” says Cowabunga owner Shane Huish. “If they do not make money, all they have to do is raise property taxes elsewhere and they're subsidized. We are not afforded that luxury.”

Draper City Councilman Jeff Stenquist says they have no intention of competing with Huish’s water park. He says the intent is to have a financially viable option for the public to access water recreation facilities.

“We want to have an opportunity for high school swim teams to be able to have a place to have their competitions. We want to be able to run certain programs that aren't offered by the private sector,” said Stenquist.

Many business owners and private residents alike say they want the decision to be left to them and want a vote on it in the upcoming elections this November.