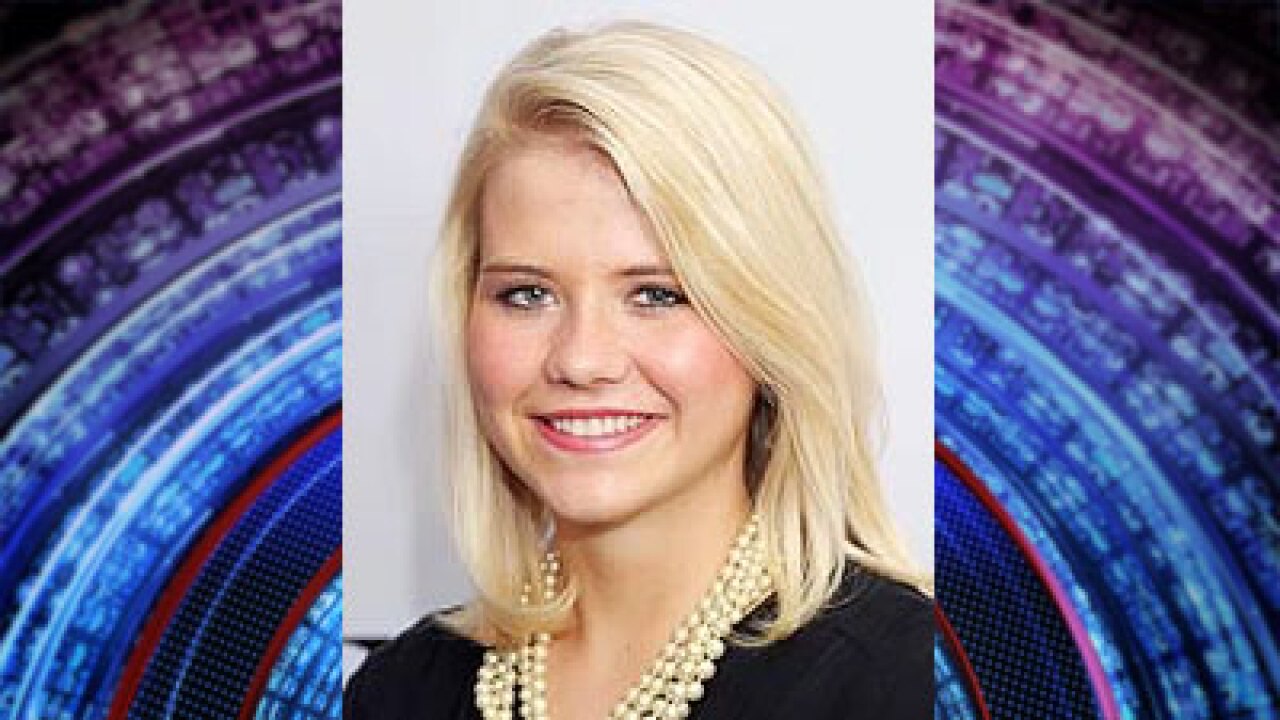 SALT LAKE CITY -- Elizabeth Smart was taken from the bedroom of her home in Salt Lake City, on June 5th, 2002. She was 14 years old at the time.

She was found alive nine months later, walking down a street in nearby Sandy, Utah, with two adults.

Smart recently finished college, served a mission in Paris, and married earlier this year. She also launched a foundation to protect children and teach them to avoid kidnappings.

Brian Mitchell and Wanda Barzee were arrested for kidnapping and sexual assault.

Mitchell was later convicted and sentenced to life in prison, while Barzee pleaded guilty and received a 15-year sentence.