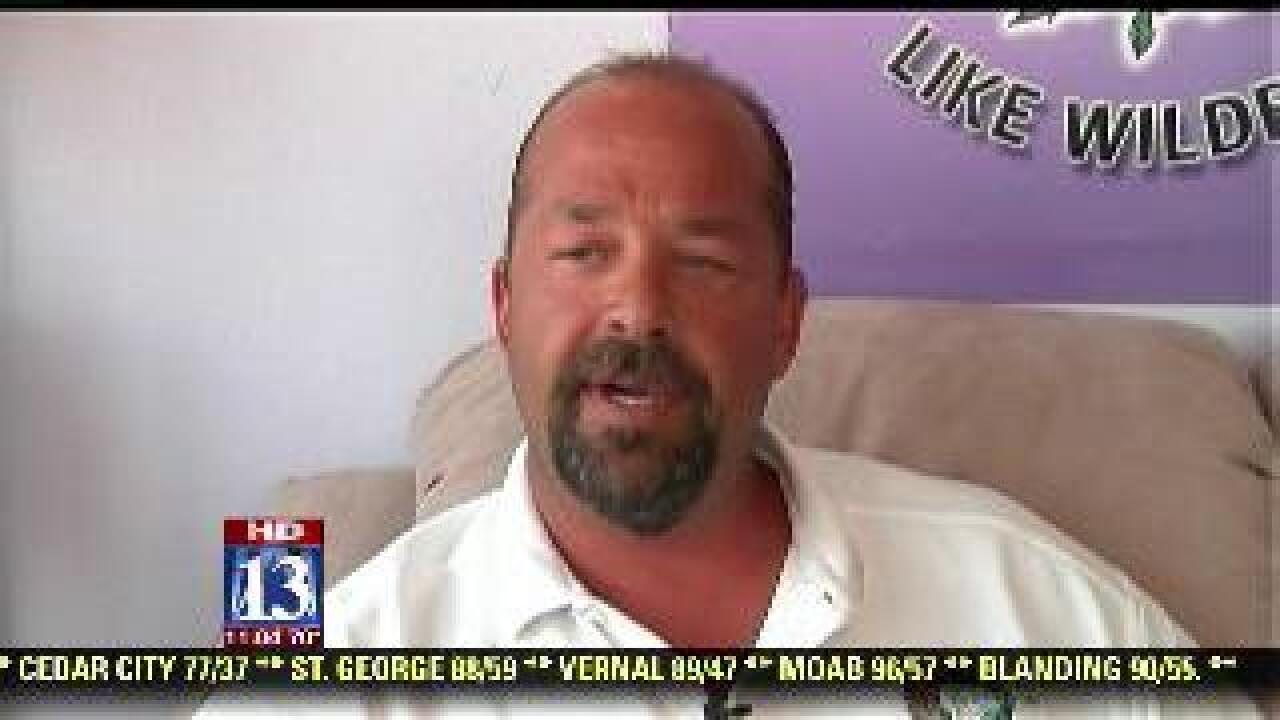 Friends and co-workers honor the two firefighters who died in a Sunday afternoon plane crash in southwestern Utah.

Flags are flying at half-staff on Tuesday in their hometown of Boise, Idaho.

Capt. Todd Neal Topkins and First Officer Ronnie Edwin Chambless, died while fighting the White Rock Fire. They were dropping retardant near the fire line when the plane went down.

Both men were experienced aerial firefighters, but had only worked together since the beginning of the fire season.

At the Wildland Firefighters Foundation, the director creates a frame with a collection of photos for firefighters who have died.

"It was difficult to fly that flag at half-mast today looking at his car in the parking lot," said Burk Minor, director of the Wildland Firefighter Foundation.

The pilots friends say every time something like this happens, it sticks with them all, but the continue to work.

It could take up to a year for investigators to determine what made the plane go down.