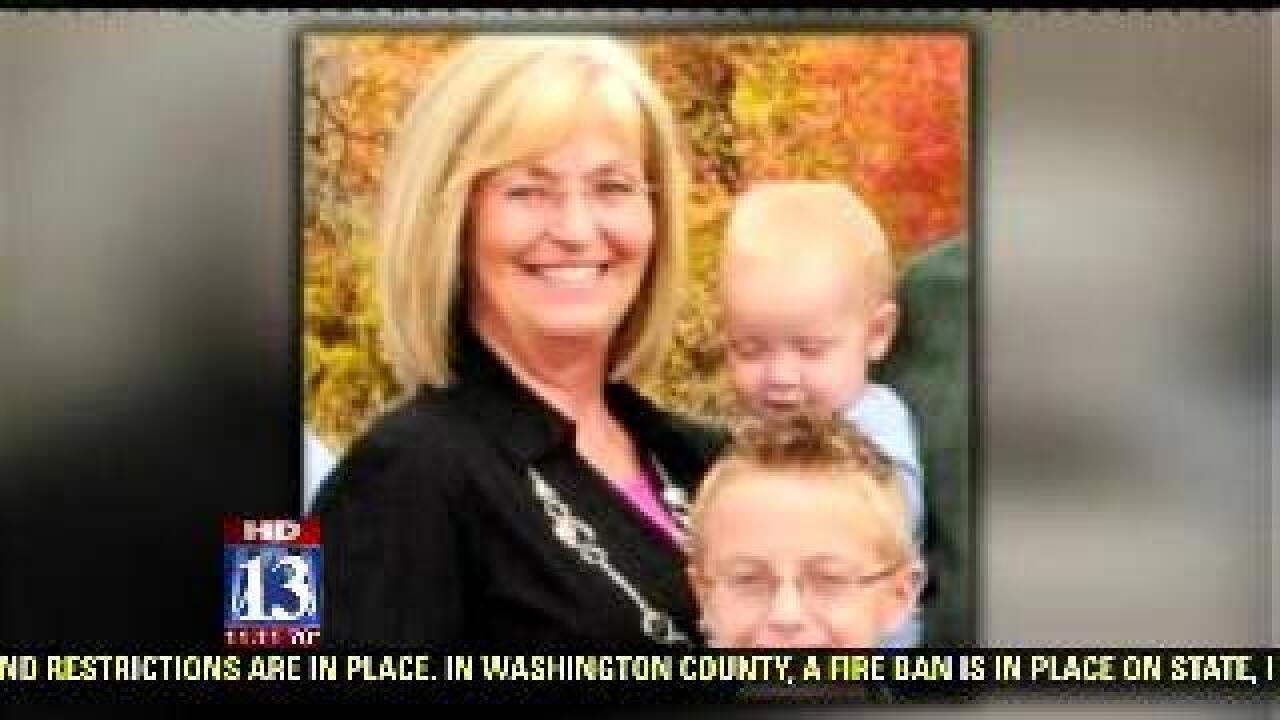 The families of the New York City cab driver and the Utah grandmother, both of whom were killed in a car accident on Saturday, are coming together as they mourn the loss of their loved one.

"I really do want to hug that little boy," said Shirren Rashed, the cab driver's cousin.  "He is a small kid. I can't imagine the trauma he has gone through or the whole ordeal that he went through during that time? But obviously our brother is not coming back either."

The yellow cab was allegedly cut off and a sanitation truck slammed into the taxi, killing Hussain and Nicholson.  Gabriel was the 'miracle' survivor.

"My wife was laying over our grandson to protect him," said Dewayne Nicholson, the victim's husband. "We're not surprised at all. That's who she was."

When Gabriel woke up after the crash, his parents did not immediately tell him that his grandmother had died, and the boy started asking about going to a Yankee game.

The cab driver's 9-year-old son attended his dad's burial, but had words of sympathy to Nicholson's surviving grandchild.

Dewayne Nicholson said his prayers are with the truck driver who hit the taxi.