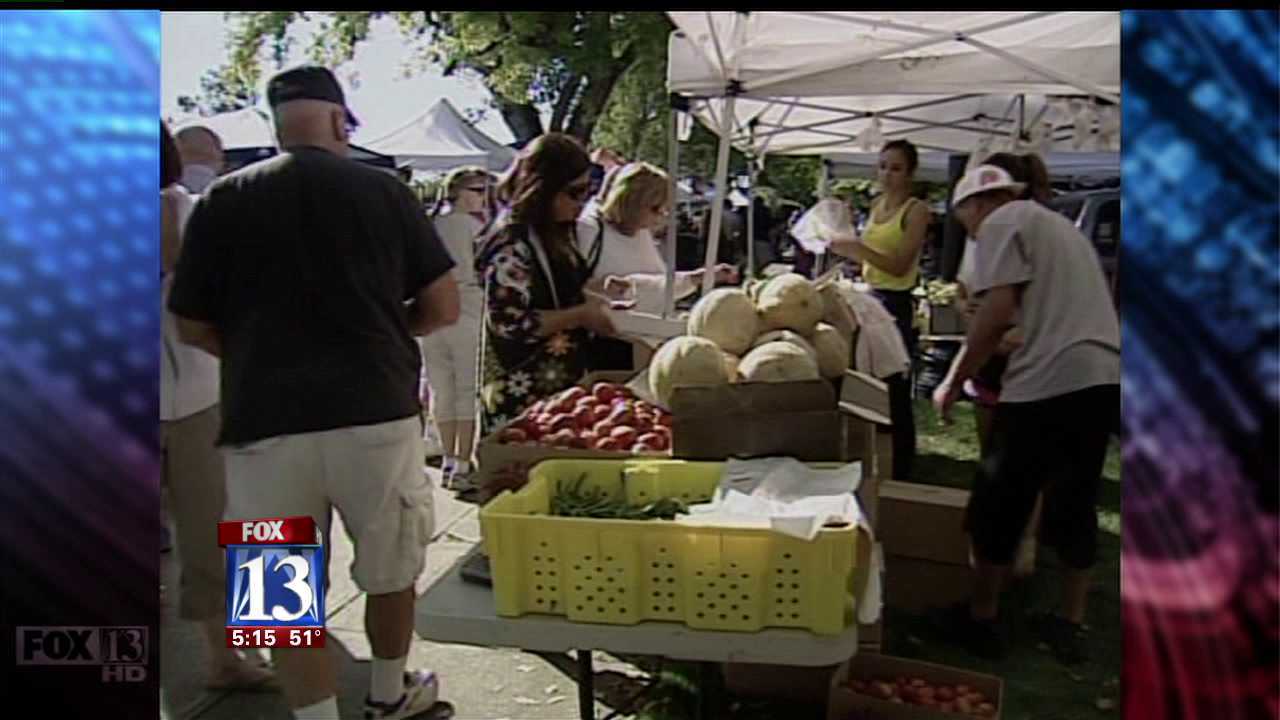 More than 250 vendors including farmers, growers, and bakers have made it a popular place to shop.

The market has blossomed over the past 20 years with attendance at nearly 10,000.

Restaurant owner Jorge Fierro provides testament to the power of starting his business from its humble beginnings at the Downtown Farmers Market.

“When I first came to Utah to learn English I was homesick and I went to a supermarket to buy some tortillas and refried beans to make a bean and cheese burrito. [When] I opened the can of beans I was literally disgusted,” said Fierro.

Fierro came up with the idea to grow and sell his own beans. Now, his popular Rico Markets products are big being sold in grocery stores.

Because of the mild winter, the Farmer’s Market is expecting an early and large harvest. A bumper crop is expected to bring lots of fresh produce.