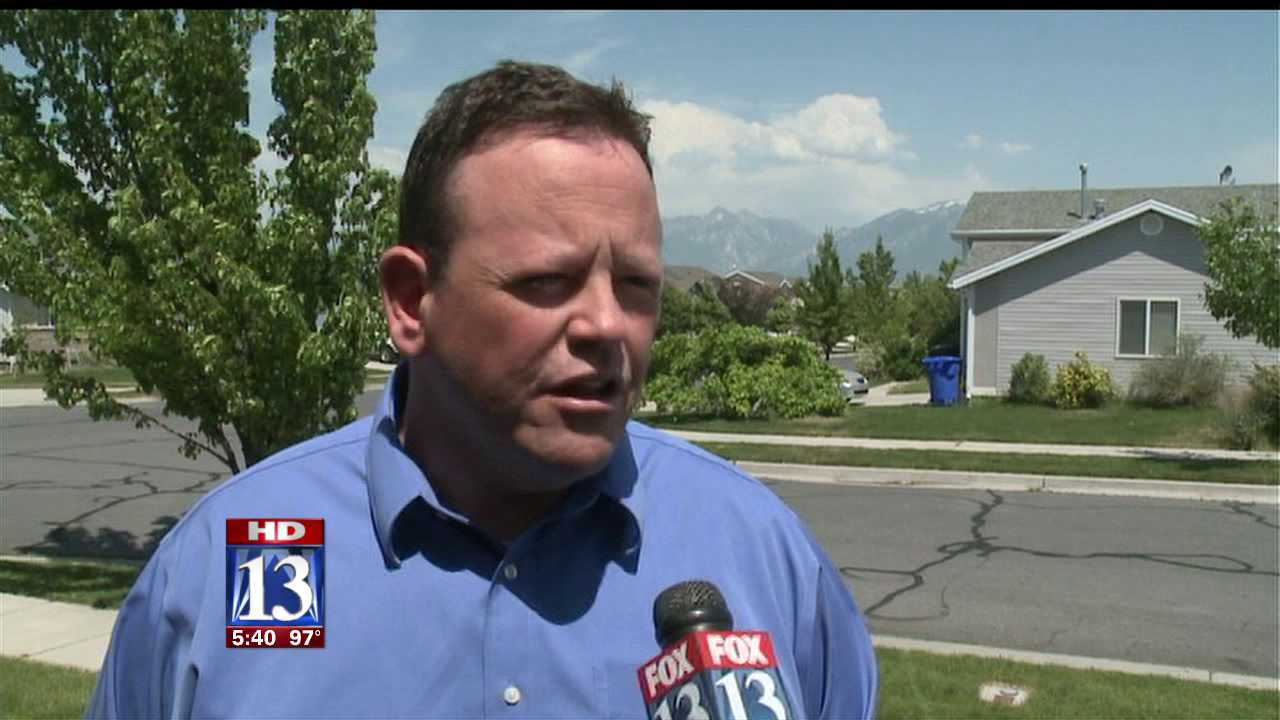 SALT LAKE CITY -- Is he or isn't he the new political director of the Nevada Republican Party?

On Wednesday, Carl Wimmer tweeted, "Lots of meetings today. Surprised by the disconnect, but looking forward to everyone getting on the same page. Staying positive! #nvgop."

Earlier in the week, Carl Wimmer told FOX 13, as well as putting out a press release and saying his goodbyes on Facebook and Twitter, that he was to spend every week in Nevada with his new job working with the Nevada GOP.

However, just a day after Wimmer’s announcement, the chairman of the Nevada Republican Party said he never met Wimmer and the former Utah lawmaker’s position was never signed off by him.

The state’s GOP chairman, Michael McDonald, told the Las Vegas Review-Journal that he never even hired a new political director.

"He's not coming on as political director. I have never spoken to him. I'm sure he's a great guy, but I never committed to hiring him,” McDonald told the Review-Journal. “And I think we have several people in Nevada capable of doing the job."

The surprise announcement by Nevada’s GOP chairman stunned political observers in Utah. But it also revealed what many in Nevada say is a state political party that is divided.

If Wimmer really does have the job, many say, he's got his work cut out for him.