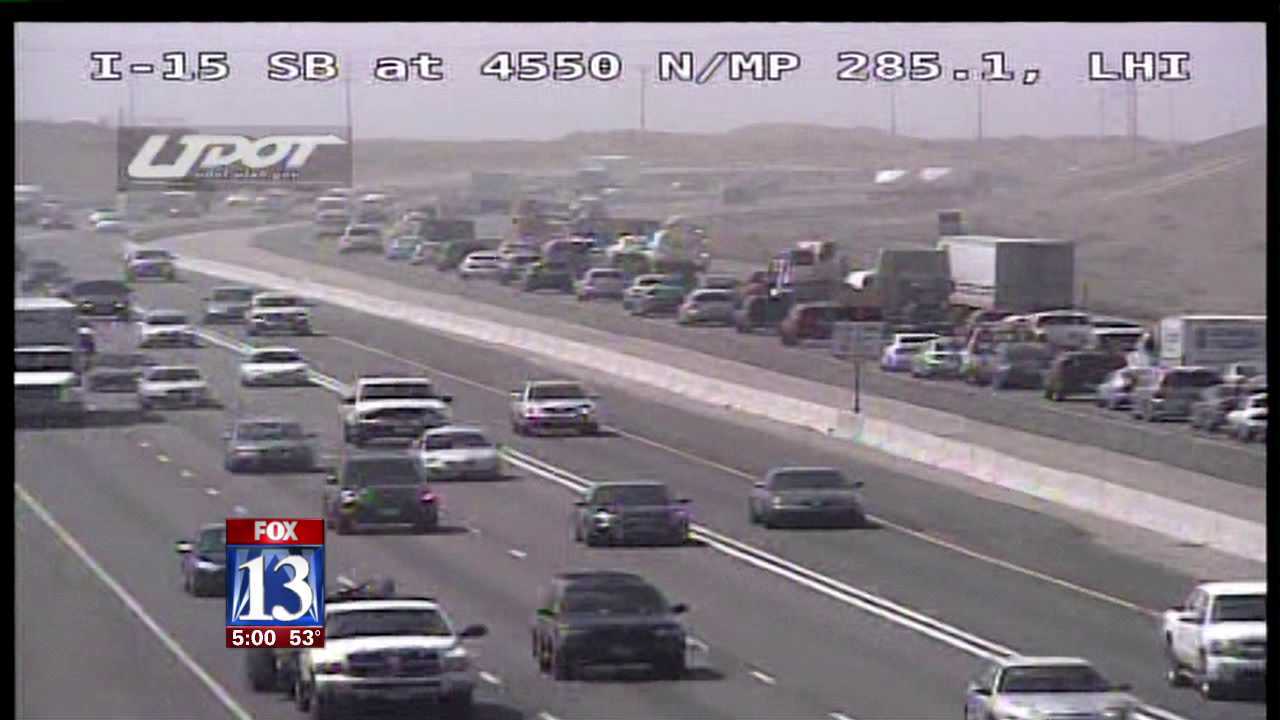 In Ogden, over 2,200 Rocky Mountain Power customers lost their power due to wind at about 1:30 p.m. Crews were able to restore power by 5 p.m. to those affected in the 84404 zip code area.

In Northern Utah County, where gusts reached speeds of 60 to 70 mph, a semi carrying a trailer overturned because of strong winds as it was approaching Point of the Mountain on northbound Interstate 15. No one was seriously injured in the accident, but the trailer blocked two lanes and backed traffic as far as Lehi.