Ogden PD stands by use of license plate scanner system 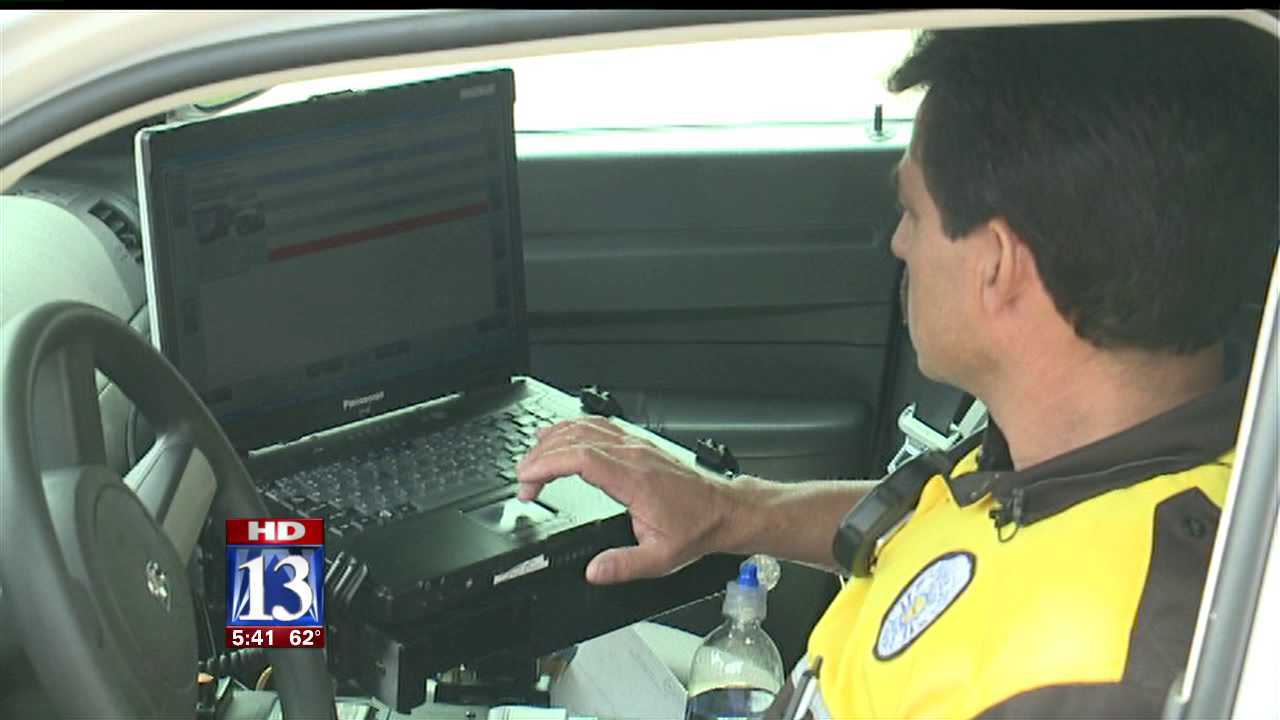 OGDEN, Utah -- The Ogden Police Department is using a new high-tech system to help officers fight crime. The new system has drawn some controversy and caught the attention of the American Civil Liberties Union.

Ogden Police Department is one of three state law enforcement agencies that are using the new License Plate Reader, or LPR for short. They say it can carry out multiple tasks simultaneously.

“This car will take a picture of your license plate, send it into the computer and it will send an output back to the officer who is running the car,” explains Ogden Police officer Tim Shelstead.

Shelstead says the quick scan can bring back detailed information to the officer including whether the vehicle in question has expired registration, insurance or if it was reported stolen.

Ogden Police store the information in a database where they can pull it up at a moment's notice. They can match the data to any vehicle in question to catch would-be offenders.

"We can distribute an actual photograph as well. So when you say it's a '97 GMC truck, well, does it have custom wheels on it? Does it have a camper shell? Does it have a bike rack on it? We can actually see those things from the imagery and say ‘this is the vehicle we're looking for,’” says Ogden Police Crime Analyst David Wheloth.

The LPR system will run as many plates in four days as what it would take an officer to do in a year entering them in manually.

However, the ACLU says using the scanners raises concern about how license plate information is being used, stored and protected.

“This is something that we're still getting our arms around and it's actually a bit of a learning curve for our own officers to realize what potential there is for the technology we have available to us,” says Ogden Police Chief Mike Ashment.

The ACLU concerns came as the Beaver County Sheriff's Office sought authorization for the Drug Enforcement Agency to use license plate scanning technology along certain parts of I-15.

The Utah ACLU has since filed a government records request form to better understand how Ogden Police and other agencies are using the captured information.