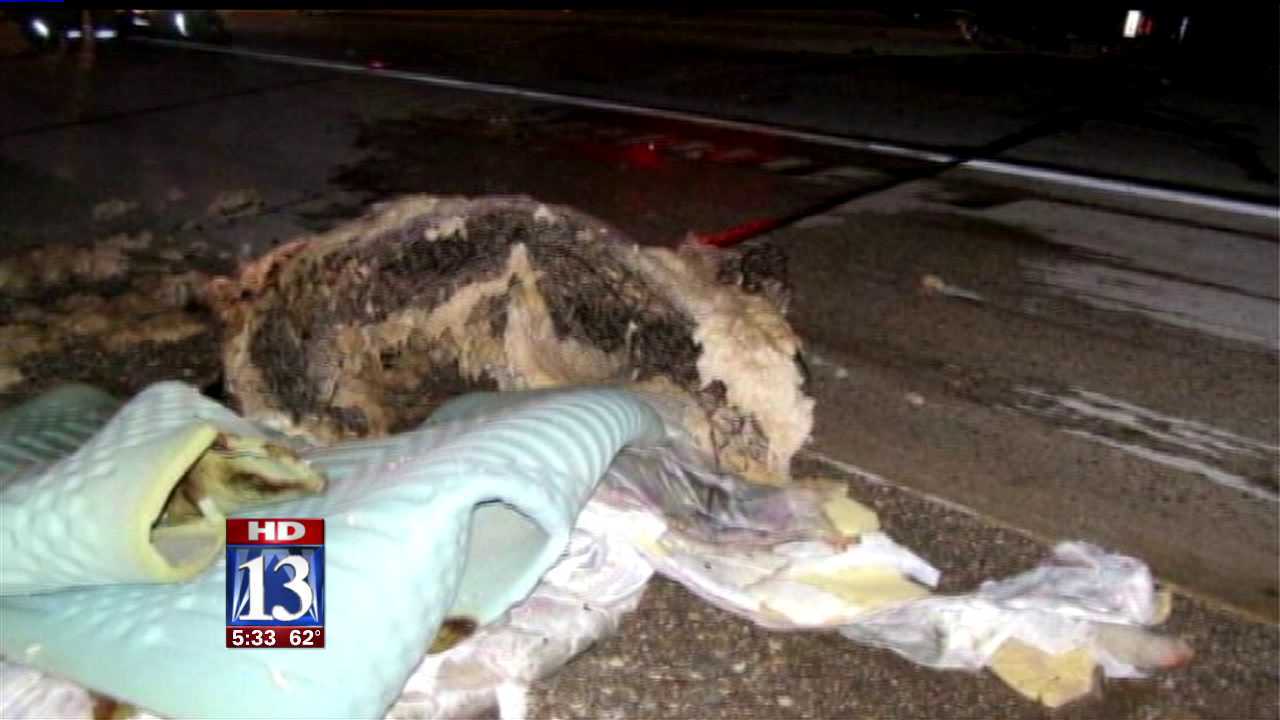 The owner of a mattress that caused a fatal accident along Interstate 15 in Box Elder County came forward Tuesday and contacted Utah Highway Patrol.

Forty-six-year-old Royce Munns was on his way to work Monday night when he hit a mattress and was thrown from his motorcycle. Munns was not wearing a helmet and was found dead at the scene.

But UHP was contacted the next day. Gerald Holgreen, 53, of Fruit Heights, came forward after seeing the story on the news.

Munn’s family says Holgreen took responsibility and says they recognize it was an accident.

“They hope it's also a healing time for him. They have no malice toward him at all. Just very forgiving and want him to know they don't hold him responsible,” says Andy Berchtold, a friend of the victim and his family.

Holgreen was given a misdemeanor charge of not securing a load. He will have to pay a fine.

"They consulted with the local prosecutor. There could have been additional charges, but given the circumstances of what happened here in this incident, they felt the appropriate charge was failure to secure a load,” said Johnson.

Munns leaves behind a wife and four children.