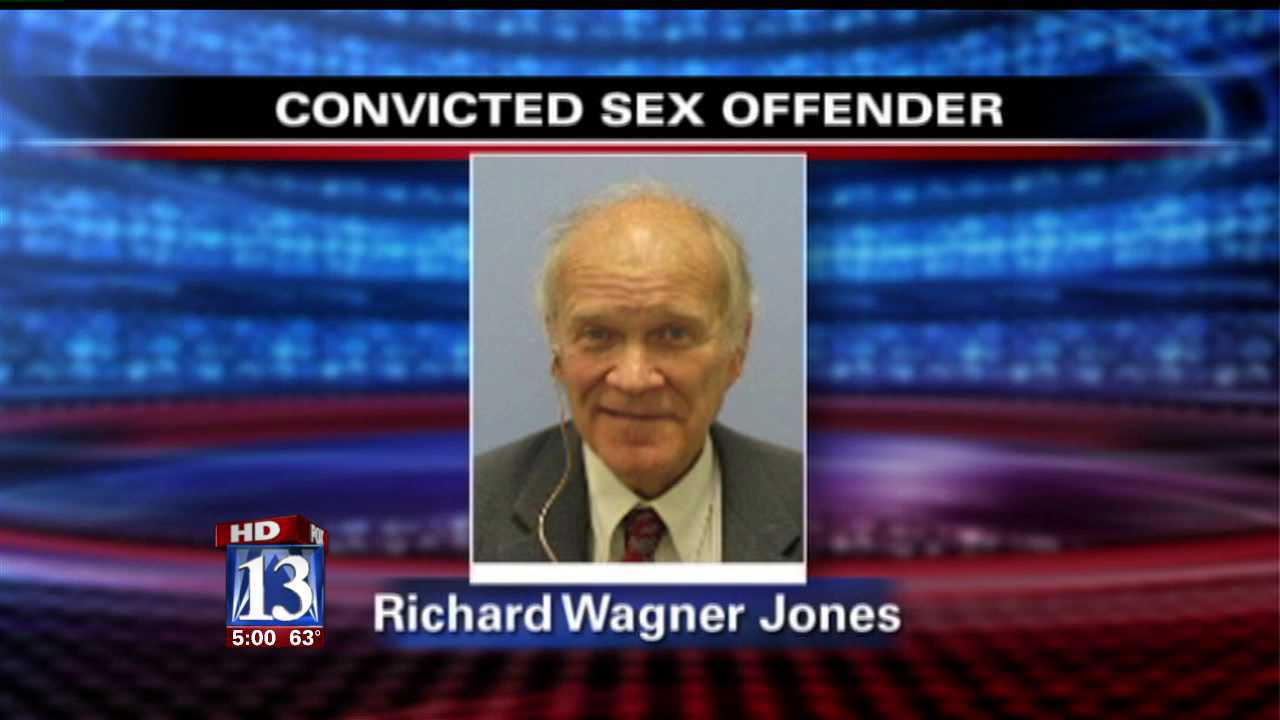 SOUTH SALT LAKE — A convicted sex offender is hoping to be elected for a seat at the Granite School Board.

Dick Wagner Jones, 67, of Holladay, committed his crime more than two decades ago and served five years in prison for it, with 10 years of parole. And since his offense involved a minor, Jones will be on the Utah sex offender registry until 2015.

It would make for an unusual problem for the school district if he is elected since Jones’ criminal history bars him from being around schools. Granite Board of Education President Gayleen Gandy says there is not much she can say about the candidacy of Jones.

“To be honest, I don’t expect it will deflect a whole lot of attention. Anyone who’d like to run, can register as a candidate,” says Gandy.

FOX 13 tried contacting Jones by phone, email and a visit to his home, but received no response.

However, incumbent Don Lofgren spoke with FOX 13. He is running against Jones for the first precinct seat on the Granite Board of Education.

“I’m proud that the district, I believe, is in a better place today than it was four years ago,” says Lofgren.

Lofgren says he will not comment on his opponent.

“First time around, four years ago, I made a very specific point not to comment on my opponent,” says Lofgren. “That’s not why I’m running.

If Jones is elected to the Granite School Board this fall, there are stipulations in the law that would allow him to visit schools for business. However, Jones would need to have his visits approved beforehand and they would have to happen when no students are present.

Granite School District officials say they are unable to comment on the candidacy of any individual regardless of the situation.