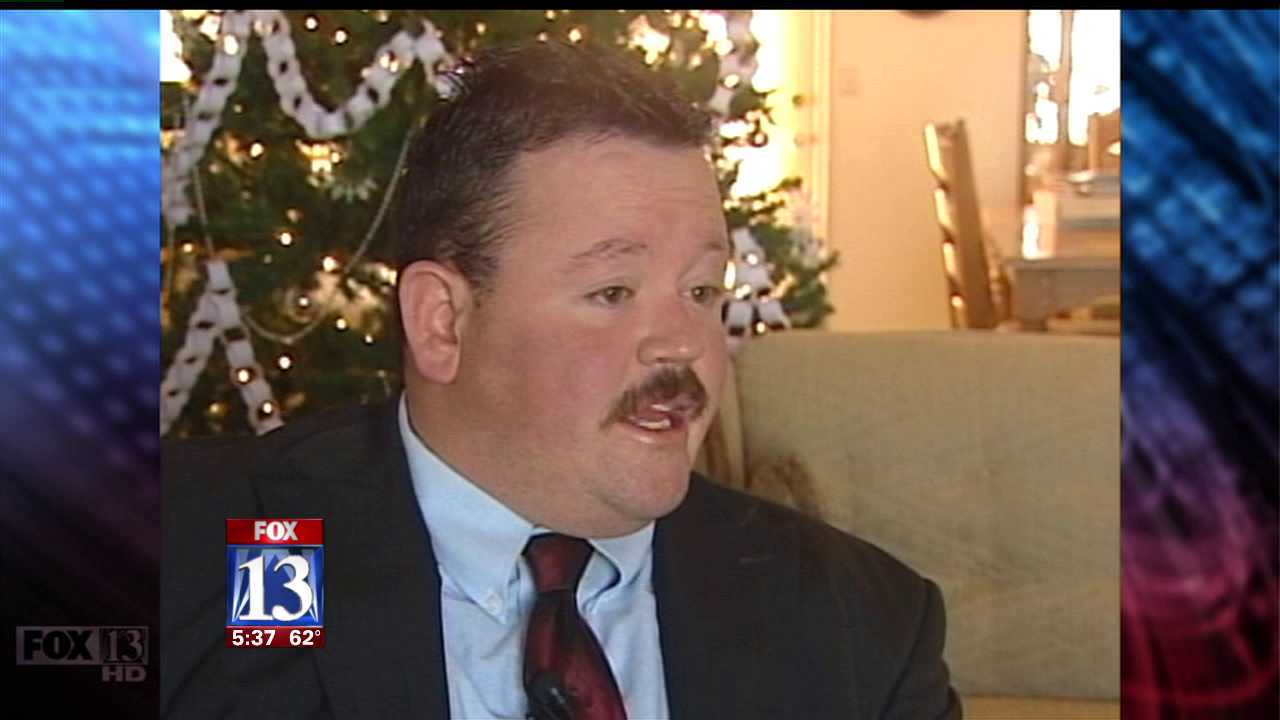 Former Utah lawmaker Carl Wimmer, R-Herriman, is apparently going through orientation at his new job in Nevada, despite the Republican Party director saying he never authorized his hiring.

Wimmer said he accepted the job as the new Nevada GOP political director. However, Nevada Republican Party Chairman Michael McDonald told the Las Vegas Review-Journal on Tuesday that Wimmer will not be coming on as political director and that he “never spoke with him” and “never committed to hiring him.”

McDonald reportedly is taking full responsibility for the communication breakdown. But despite the confusion, Wimmer continues to maintain he is the political director and posted on Twitter Wednesday morning saying: “Lots of meetings today. Surprised by the disconnect, but looking forward to everyone getting on the same page. Staying positive!”

The confusion has raised questions whether or not Wimmer was truly offered the job in the first place. His spokesperson told FOX 13 he would never publicly announce accepting a position unless he truly believed he had it.

Wimmer's Facebook page was swarmed with comments Wednesday. People are curious to know what is going on and concerned with mixed messages coming from Nevada GOP leadership.

One Facebook commenter posts to his page: “Carl, you’re surprised by the disconnect? Welcome to Nevada : )”

Wimmer’s spokesperson spoke with FOX 13 Wednesday afternoon and said they are moving forward with the orientation with Nevada Republican Party officials and more information will be released soon.