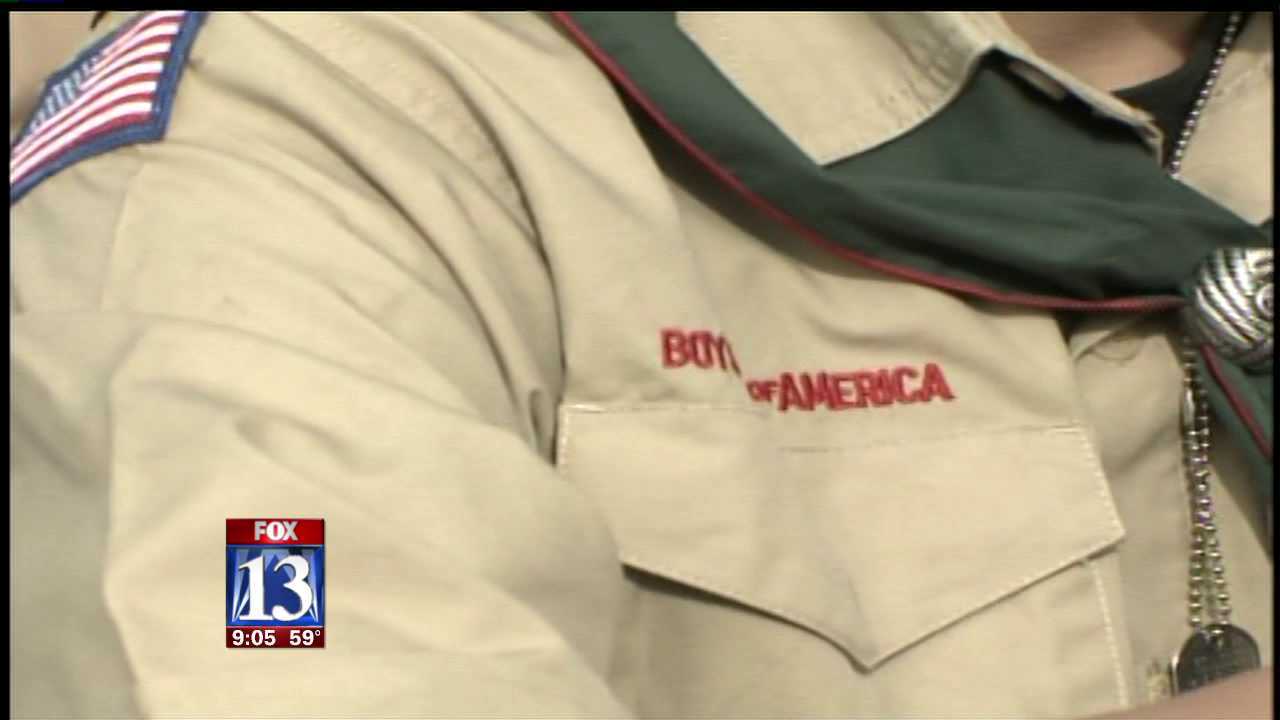 A Boy Scouts of America committee will consider a resolution asking the organization to consider amending a policy that denies membership to open or avowed homosexuals.

In a statement released Tuesday, the BSA stressed that the introduction of a resolution “does not indicate the organization is ‘reviewing’ a policy or signal a change in direction.”

According to the statement, the resolution was submitted by a single individual who “asked that the policy be amended to allow local units to determine their own standards.”

As directed by BSA’s bylaws, the resolution was assigned to a committee for consideration. The committee will present a report to BSA’s National Executive Board.

“The resolution will be referred to a subcommittee, which will then make a recommendation to the national executive board,” BSA spokesman Deron Smith told the Associated Press on Wednesday. “The process should be completed by May 2013.  No plans at this time to change the policy.”

Former Scoutmaster Tom Latimer spent 20 years with the Boy Scouts. He said he has no problem with gay leaders, but thinks even exceptions may not go over so well among Salt Lake Scouts.

“Some people have real issues with the gay situation and the influence, positive or negative, with their children, and as a parent, that would be a concern,” Latimer said.

The resolution ws unrelated to a petition submitted to the organization on May 27. Petition organizers collected 275,000 signatures protesting the ouster of a lesbian who was a Scout den mother in Ohio.

“It’s obvious to me that a group of people felt strongly about this to actually petition the Boy Scouts for the change and that’s how things do change, the people express their points of view and then leadership has to pay attention,” said Utah Price Center spokeswoman Valerie Larabee.