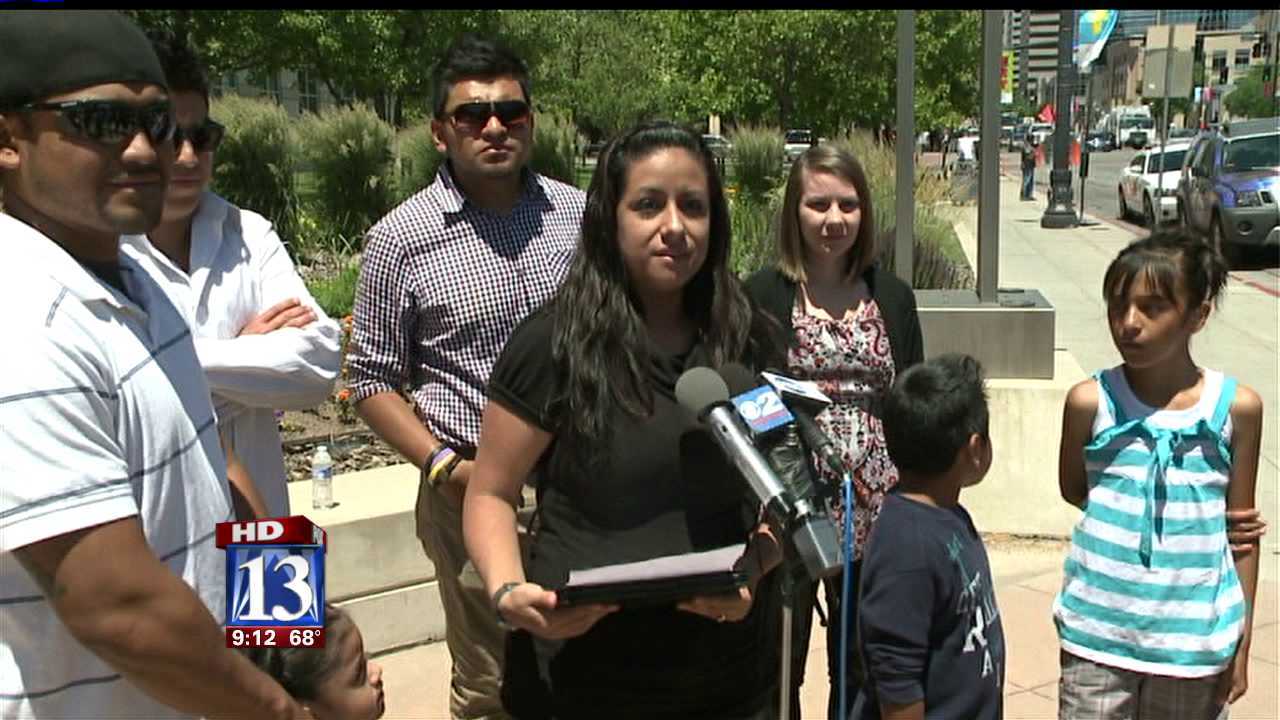 SALT LAKE CITY -- Three sisters who may face deportation bought a year more staying in the U.S. to fight their case.

Silvia Avelar and her two sisters, Laura and Barbara, were brought to the United States when they were just 13, 10 and 8 years old.

Silvia says she had no clue being 8 what ramifications would occur with her status later on in life.

Silvia is now married and said she considered leaving as a family if they were not allowed more time.

Silvia says she got the phone call she was hoping for when their case was deferred by the U.S. Customs and Immigration Enforcement Agency.

“This truly has been a miracle and God has read our prayers,” said Silvia.

Attorney General Mark Shurtleff was contacted after the sisters held a news conference in front of the LDS Temple Square in Salt Lake City Monday. He reportedly wrote a personal email to the director of ice asking to review the case.