WHO: Sexually-transmitted superbug could be major crisis 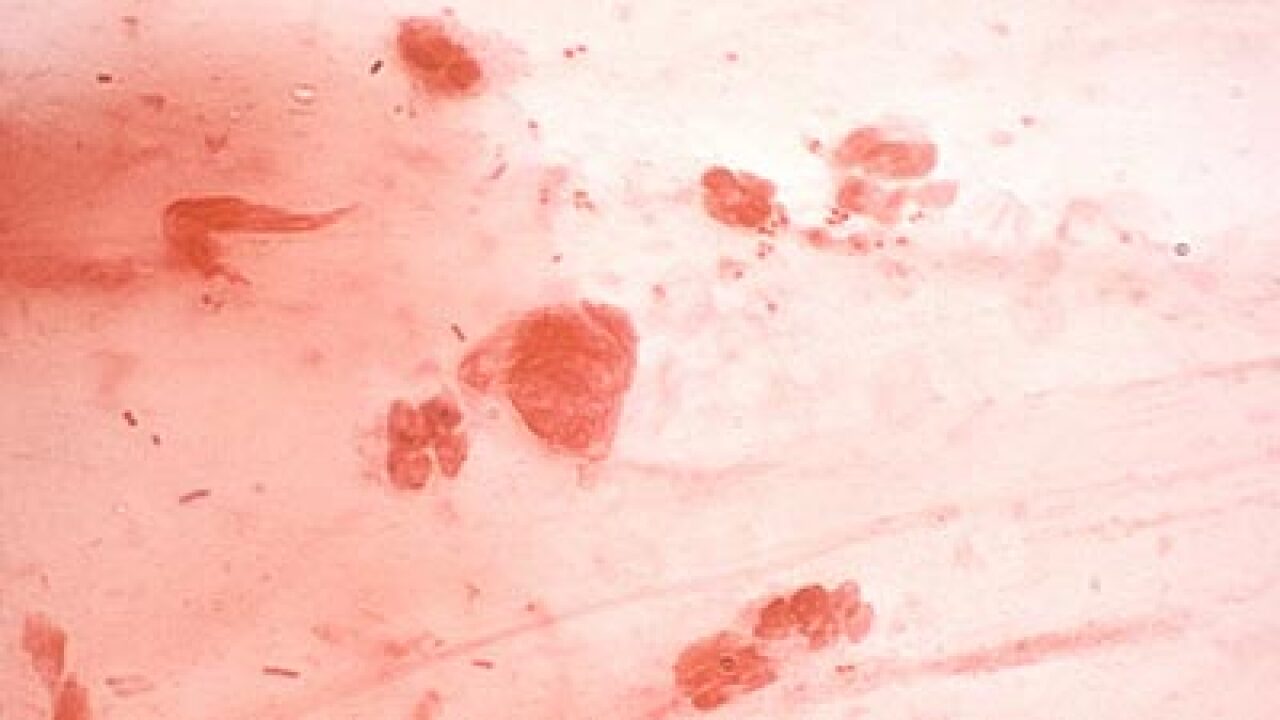 Gonorrhea bacteria causes a sexually-transmitted infection in about 106 million people worldwide each year.

(CNN) — A major public health crisis is emerging, in the form of a sexually-transmitted disease that doesn’t respond to antibiotics, World Health Organization officials said Wednesday.

“Once this organism develops full resistance to this last antibiotic that we have, we have nothing else to offer to these patients,” says Dr. Manjula Lusti-Narasimhan, scientist at the Department of Reproductive Health and Research at WHO.

The organization has just released a global action plan encouraging greater awareness and advocacy, research, increased prevention efforts and monitoring of gonorrhea treatment failure. The same sorts of prevention messages apply for gonorrhea as for HIV/AIDS: Practice safe sex — correct and consistent use of condoms — and limit the number of sexual partners.

Australia, France, Japan, Norway, Sweden and the United Kingdom are among the countries reporting cases of gonorrhea that does not respond to cephalosporin antibiotics, which is the last treatment option against gonorrhea. These are developed countries with good health care systems, meaning countries less well off may be even more at risk for a crisis.

“If the resistence is there, what we think is that we’re sitting at a tip of an iceberg,” Lusti-Narasimhan said. “For places in many other parts of the world where there are much less both human and financial resources, it’s very difficult to know the extent of the data.”

The consequences of an untreated infection are harsh. In both men and women, it can cause infertility. Up to half of babies born from mothers with gonorrhea have severe eye infections, which could lead to blindness. Women who are pregnant may have spontaneous abortions or ectopic pregnancies. If the bacteria gets to other parts of the body, joint pain, swelling and stiffness are possible.

The WHO does not know the extent of the spread of drug-resistant gonorrhea yet. The infections don’t seem to be as resistant in the United States as in some of the other countries, but there is increased susceptibility, Lusti-Narasimhan said. More surveillance is needed globally to fully assess how widespread these resistant infections are.

Bacteria may become resistant to antibiotics as a result of overuse or improper use of antimicrobial agents as well as poor-quality versions of these drugs. Strains of gonorrhea in particular appear to have a particularly good ability to become resistant.