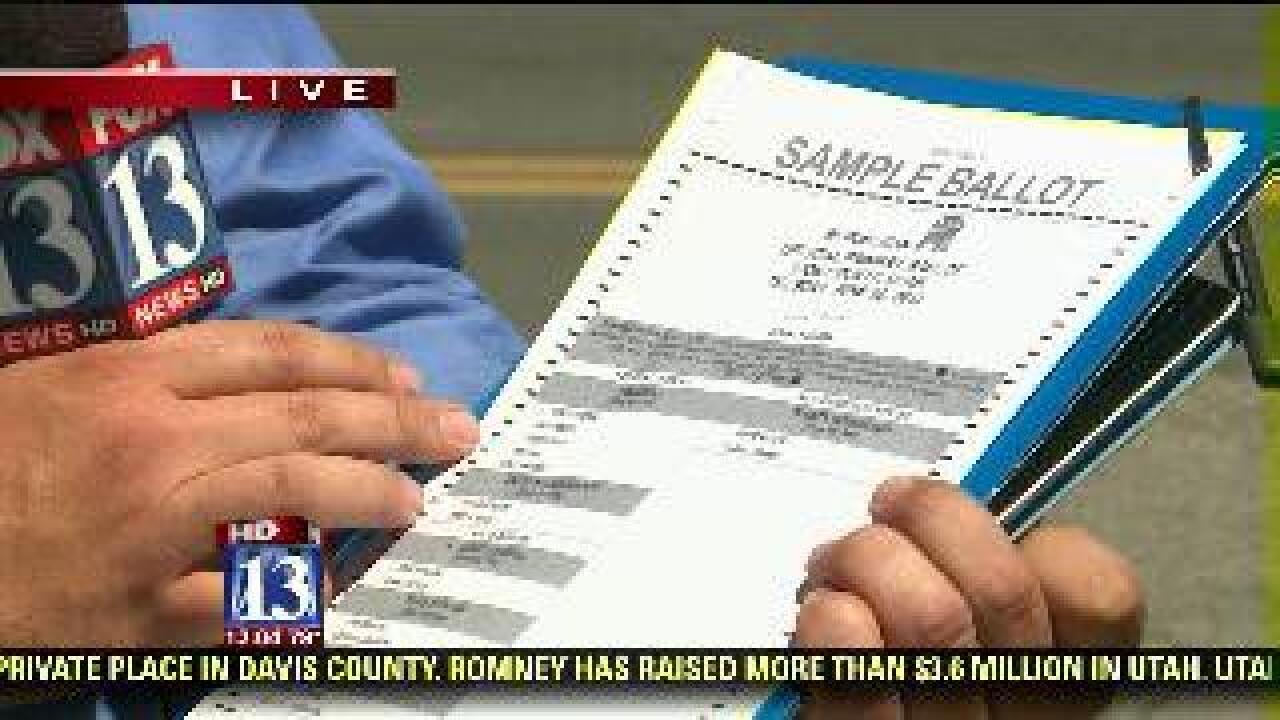 Karger was responsible for the successful California ethics investigation into unreported Proposition 8 funding by The Church of Jesus Christ of Latter-day Saints.

At the press conference, Karger discussed his plans for the next couple of weeks of campaigning prior to Utah’s Primary on June 26 where he will face Mitt Romney.

Karger also appealed to LDS Church leaders to discontinue its funding and involvement in the anti-gay marriage campaigns around the country and to treat all of its members equally.

Karger drove from his home in Southern California after competing in California's Tuesday primary in what his campaign calls the "Utah Express."

Karger is the first openly gay candidate to run for President of either major political party. He is one of only two Republicans still in the race who will appear on Utah's June 26th Primary ballot.