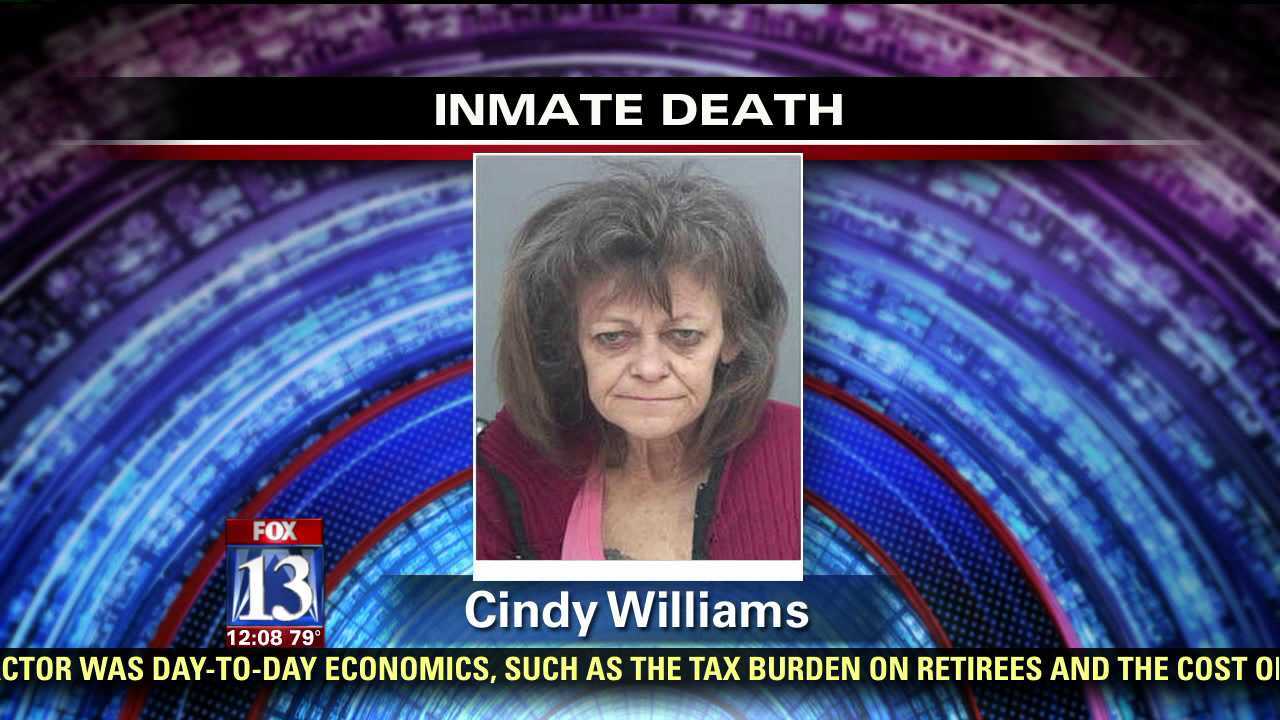 A woman was found unresponsive at the Salt Lake County Jail on Thursday.

Cindy Williams, 54, was taken to a hospital where she was pronounced dead.

Jail officials said there were not signs of trauma and no suspicious circumstances. They are waiting for reports from the medical examiner for more information about how she died.

She was originally booked into jail on Wednesday for theft, possession of drug paraphernalia and having a controlled substance near a school.