Romney in Utah for fundraising events 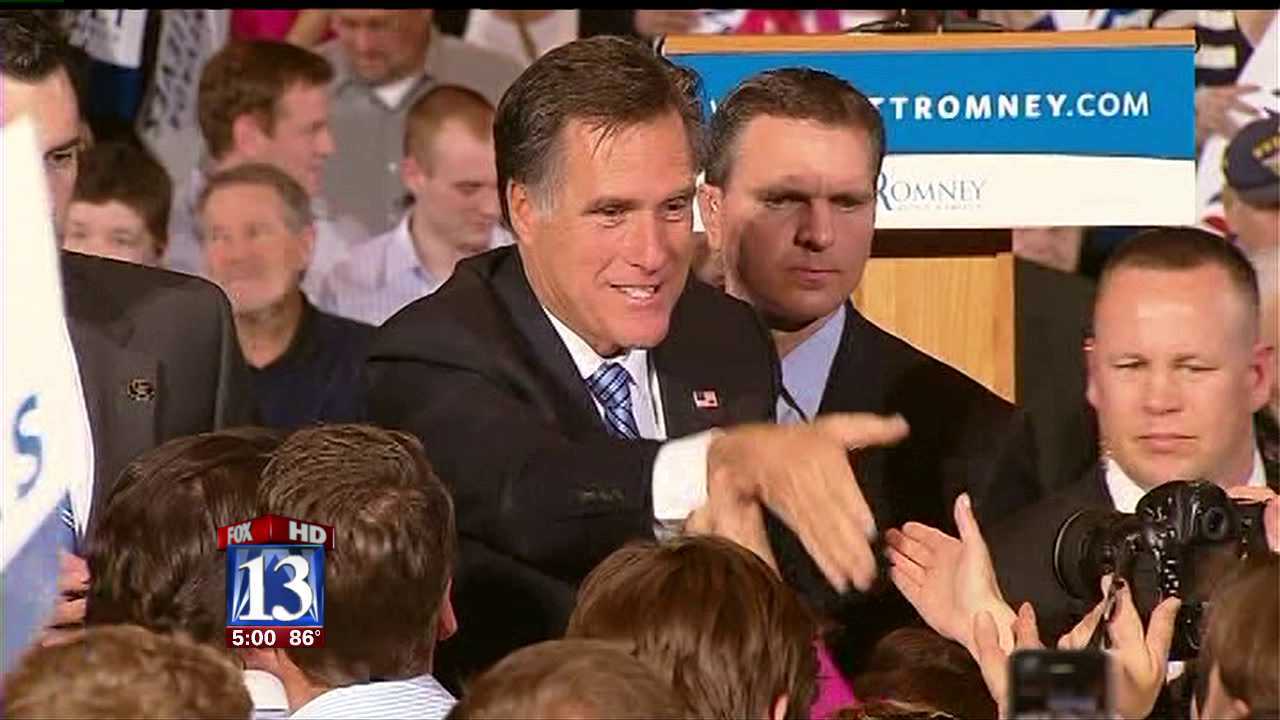 The Republican presidential candidate will be in Utah on Friday to continue fundraising for his campaign and to give his support to a Utah lawmaker.

Romney will attend events at Salt Lake City's Grand America Hotel and at a private residence in Davis County. He has raised more than $3.6 million in Utah, where as Utahns have given $500,000 to President Obama.

Romney will also make an appearance with Utah Senator Orrin Hatch, giving the senior Senator some high-profile support in his re-election bid. Previously, Romney showed his support for Hatch when he appeared in an ad for the Hatch campaign.