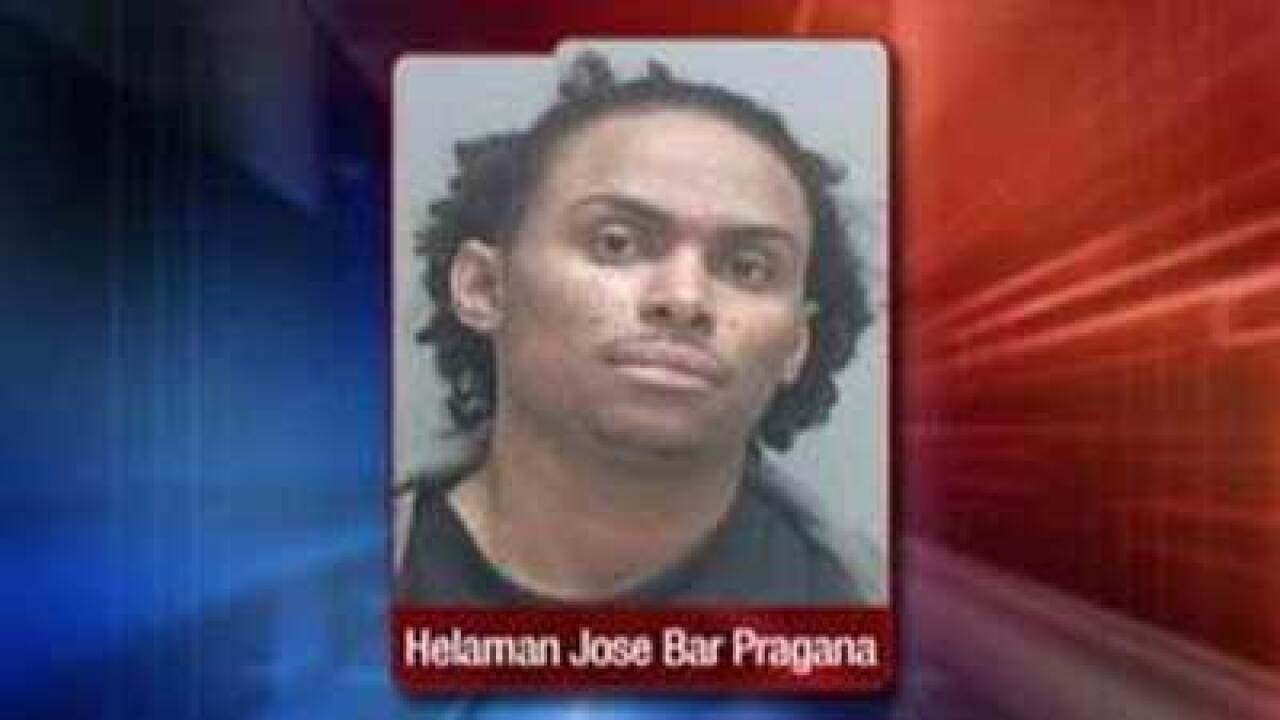 Helaman Pragana, 23, will spend 35 years in Prison for 17 felony counts of sexual assaults, kidnappings and burglaries that occurred during the spring and summer of 2011.

For Nikita Davis the decision was a chance for some closure.

“I needed to be here to serve justice. He did what he did and he deserves his down time,” said Davis who was robbed by Pragana.

Davis was a victim of the violent crime spree where Pragana would often target women near ATM cash machines at night. She was one of several victims who spoke at his sentencing.

Further into Pragana's crime spree he started breaking into women’s homes at gunpoint.

During one sexual assault, the victim was so traumatized she vomited several times. Pragana told her “Do it right, be a good girl or I will shoot you.”

Pragana’s girlfriend at the time, Angela Alexander, finally figured out what was going on and called police.

Besides having a live-in girlfriend, Pragana was also married and had a child.

Pragana's wife, Anna, was at his sentencing, along with his mother, grandmother and brother.

“God knows what he did,” Anna said.

His family says it is still hard to believe the man they know did what he did, but they know he must now pay for all the lives he ruined.

The judge gave Pragana two 15-year sentences for the sexual assaults and kidnappings and another five years for the burglaries, all to be run consecutive. When Pragana is released, he is to be deported to his native country of Brazil.