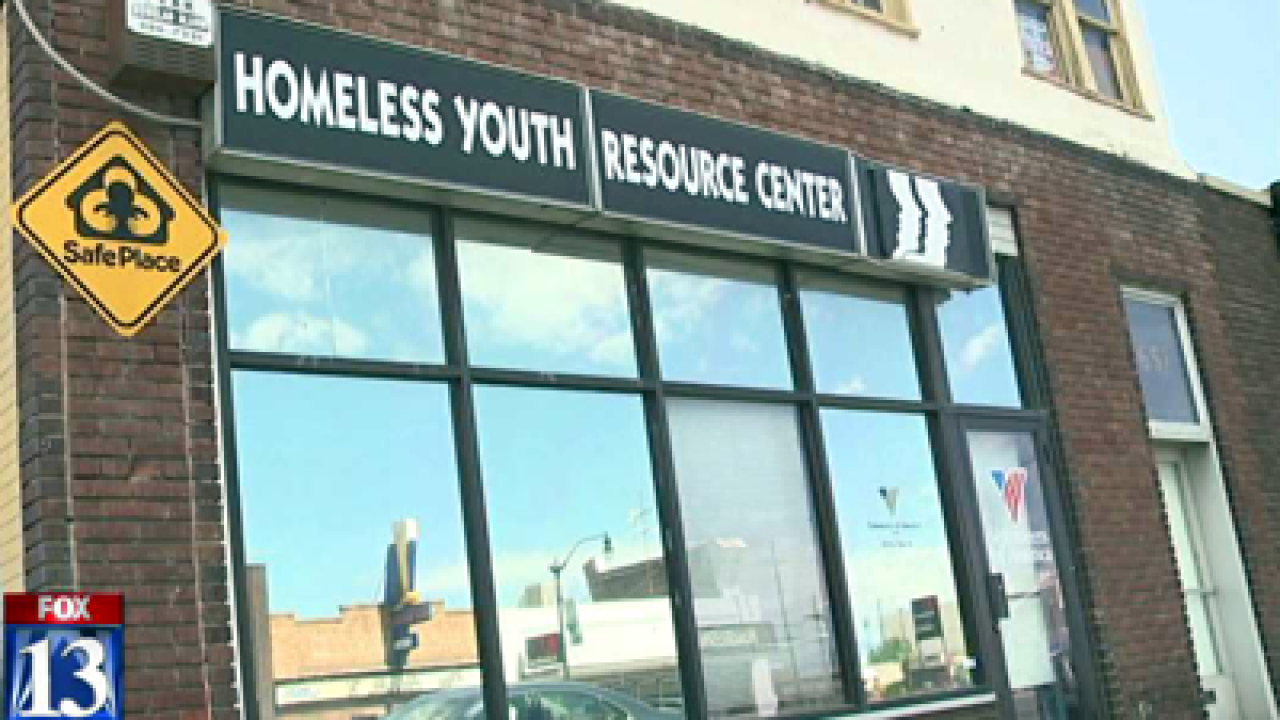 SALT LAKE CITY - The new president of the Human Rights Campaign kicked off his tenure in Salt Lake City.

Chad Griffin spoke about LGBT youth and how they feel about their community, church and government.

"The numbers are quite sobering and it should serve as a wakeup call and a real call to action," said Griffin.

"What this survey shows is there is great harm inflicted upon our young people," said Griffin. "They shouldn't have to worry if they are safe in school, if they are safe in their own home, if they have a place to sleep at night simply because of the way they were born."

"About five years ago we saw about 25 youth a day on average, and now we're seeing about 65. Just this immense explosion," said Pale. "I think when we look at the top five reasons why youth are on the street, certainly leading with abuse, physical, sexual abuse, foster care, the economy but coming out in your home or LGBT youth equally is a reason why youth end up on the street."

Speakers at the event hope these statistics and trends serve as a wake-up call to our communities and elected officials that we need to make a change.

"That has to stop, that really has to stop and hopefully numbers like this can help community-wide education to these policy-makers," said Bruce Bastian, a Utah philanthropist. "The homeless youth problem is something that I really believe is something that is not just a LGBT issue; it's a community issue."

The event was held at the Volunteers of America Utah Youth Homeless Drop-in Center in downtown Salt Lake City. For more information on the center, visit www.voaut.org.