A closer look at US Sen. Orrin Hatch 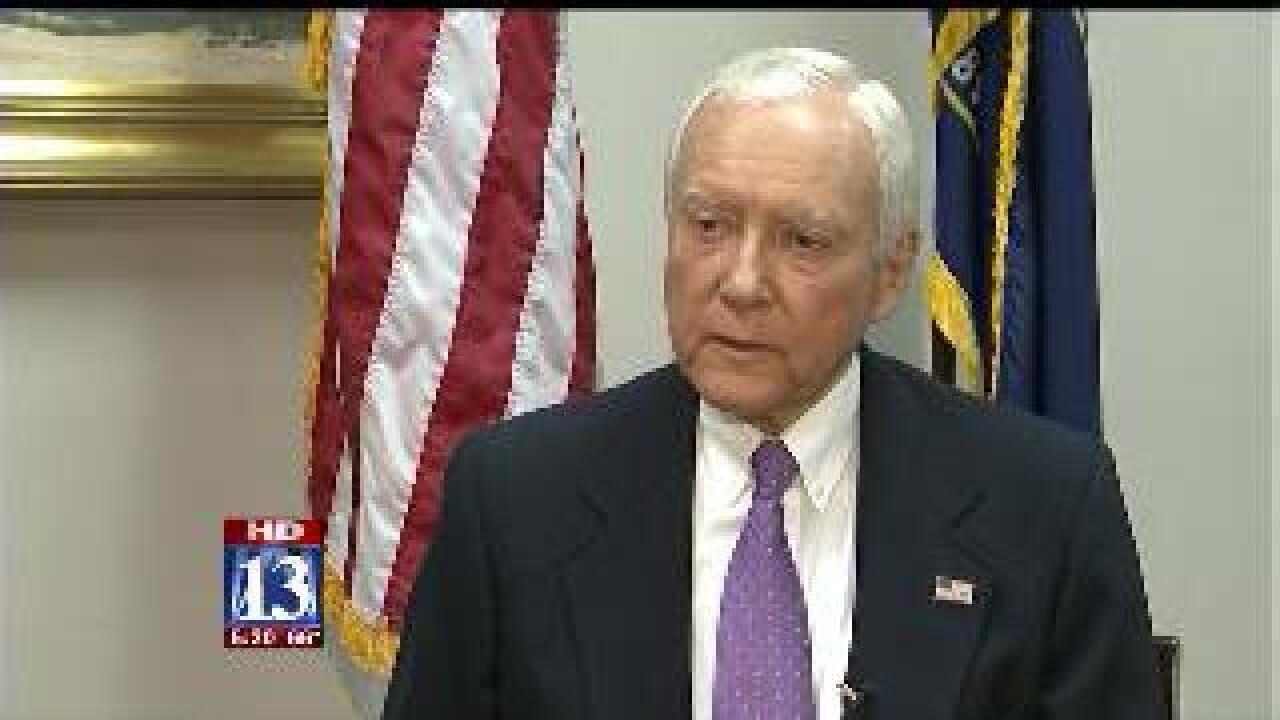 The six-term Republican Senator is up for re-election this year. He has received criticism from his opponent Dan Liljenquist for alleged debate-dodging but the longtime senator denies those claimes.