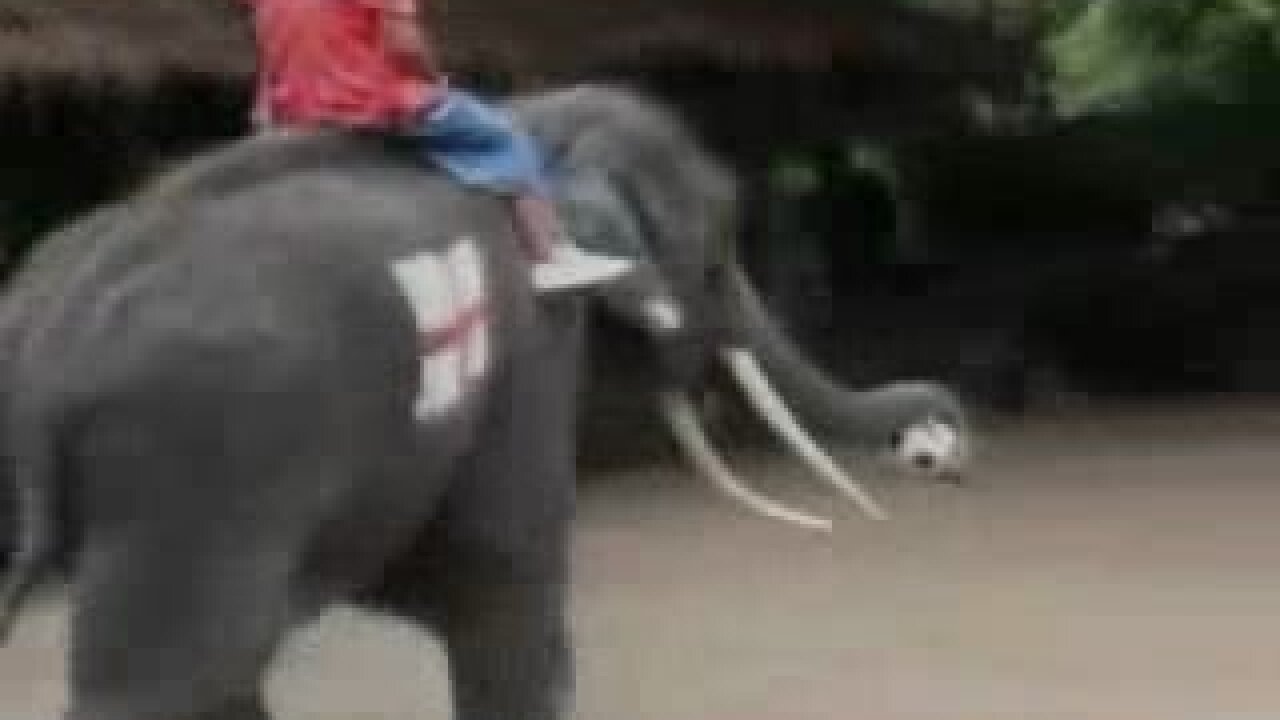 10-year-old Heith heard cries for help coming from a manhole in Fort Worth, Texas. When he and a friend went to investigate, he found a scared kitten, but couldn't get it out.

Heith went for help and stayed on the scene until the kitten was safe.

Police chased a wayward wallaby through Indianapolis on Saturday after it broke out its owner's backyard.

Police believe someone may have intentionally removed some fencing along the yard, letting 3-year-old Irwin find his way out into the neighborhood.

Fortunately, neighbors spotted Irwin and kept him safe until police and his owner arrived.

Irwin's owner is considering an ankle bracelet to keep better track of him.

Elephants played soccer in Chiang Mai, Thailand, as part of a celebration of the European Football Tournament.