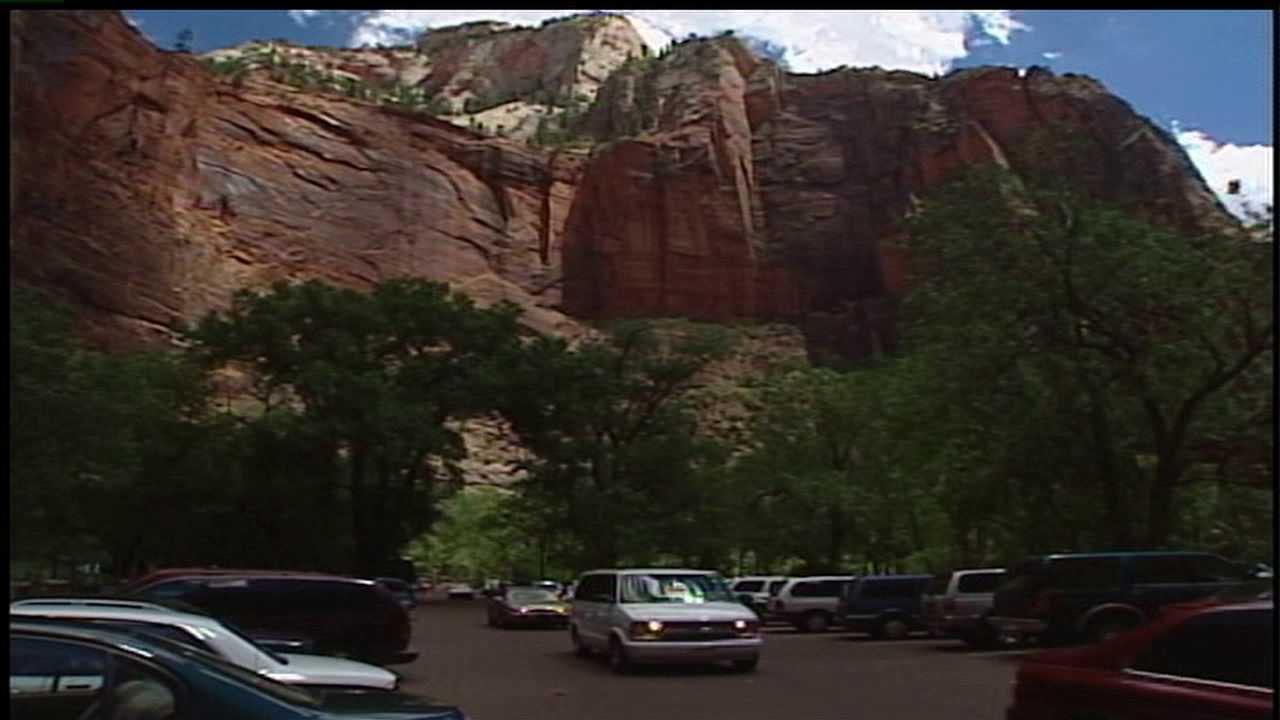 SPRINGDALE, Utah -- Police in Springdale are under investigation after they were accused of ticketing visitors and pocketing the money.

According to a state audit, Springdale Police were allegedly collecting cash payments for minor traffic offenses from foreign tourists. The audit shows the small police force, one will only three full-time officers, wrote many tickets with inconsistencies regarding payment amounts.

"There was a couple from Spain that were visiting and were staying with some friends in St. George. They got a ticket, a citation, they were told they had to pay on the spot [to] the police officer. They were quite upset about it," said State Auditor Austin Johnson.

The law prohibits officers from citing people then collecting cash for the citation on the spot.

Johnson says his office reviewed a year's worth of citations from January 2011 to January 2012.

"There should have been 438 citation used in that population that we were looking at, but when we tried to account for them, that's when we found 138 of them missing," said Johnson.

And without knowing who got those tickets and for what amount, the state had to assume the worst.

"Worst-case scenario is that they were used, money was collected, and never got into the system," says Johnson. "Somewere overpaid, some were underpaid. If they had even amounts of money or not quite enough money, it looked like the officer took what they had and called it good," Johnson says.

The Springdale Police Department released the following statement in light of the audit results:

All foreign defendants who paid cash bail requested to pay the fine at the time of the offense to avoid dealing with the matter after leaving the country. We no longer accept cash bail from foreign violators, as recommended by the Auditor's office. An investigation was conducted on the Springdale Police Department regarding the allegation of officers possibly personally retaining the fines.The investigation was concluded and we feel confident that no criminal activity occurred.

The state auditor tells FOX 13 he will submit his report to the Washington County Prosecutor and it will be up to the prosecutor to decide if any charges will be pressed against the Springdale Police Department.