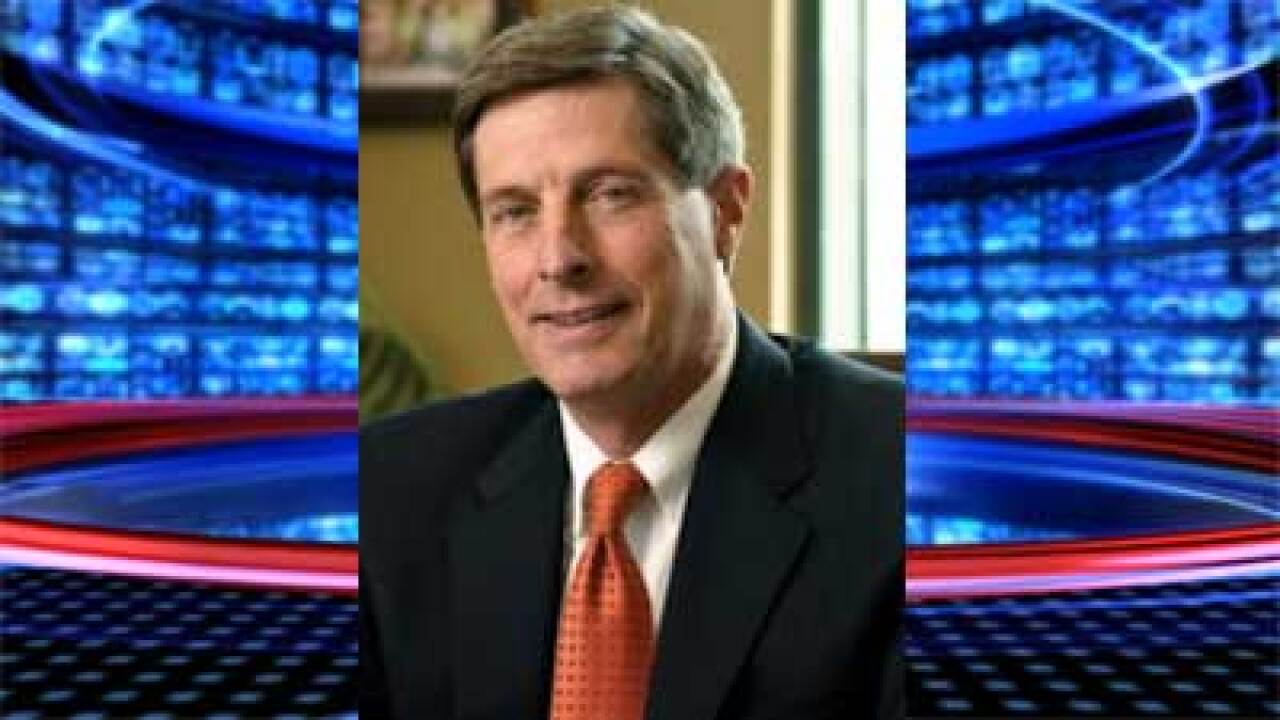 The sudden vacancies in upper management created a ripple effect causing the company’s stock prices plunging as much as 55 percent.

Annual earnings projections are $10 million to $20 million lower than expected.

Christensen and Benz will receive severance payouts of $3 million and $1 million respectively.

David Lockwood was named the new president and CEO of the nuclear waste management company. Lockwood will also remain on the company’s board of directors as he has done so since Nov. 3, 2010 according to EnergySolutions’ June 11 press release.