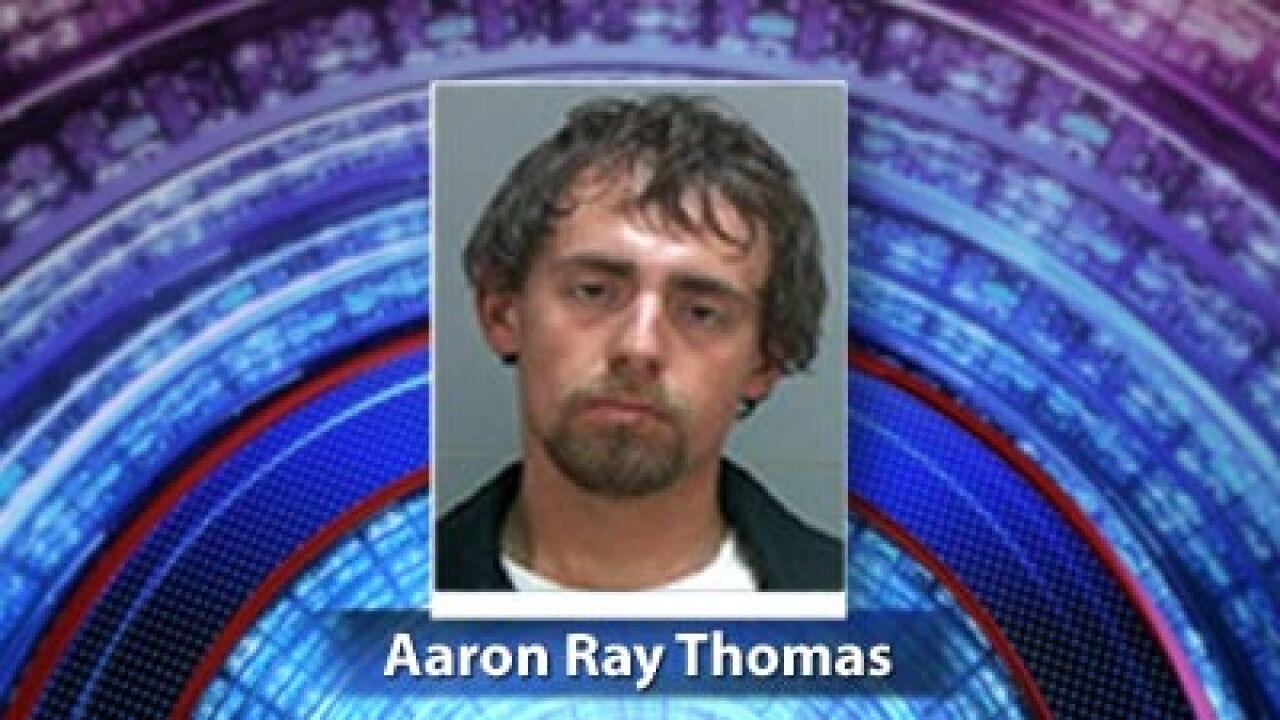 An officer was bitten by a dog Monday after he tried to chase down a wanted man.

The man discovered sleeping by a coffee shop on Foothill Boulevard about 5 a.m. Salt Lake City Police said Aaron Ray Thomas lied about who he was and took off running with his pit bull.

Thomas ran toward Walmart where police said the dog bit an officer’s arm. The officer used a stun gun on the dog and it ran away.

Thomas also took off. He has a $50,000 felony warrant for burglary.

Officers said Thomas has a history of using his pit bull to attack people.

The officer is hospitalized and may require surgery.