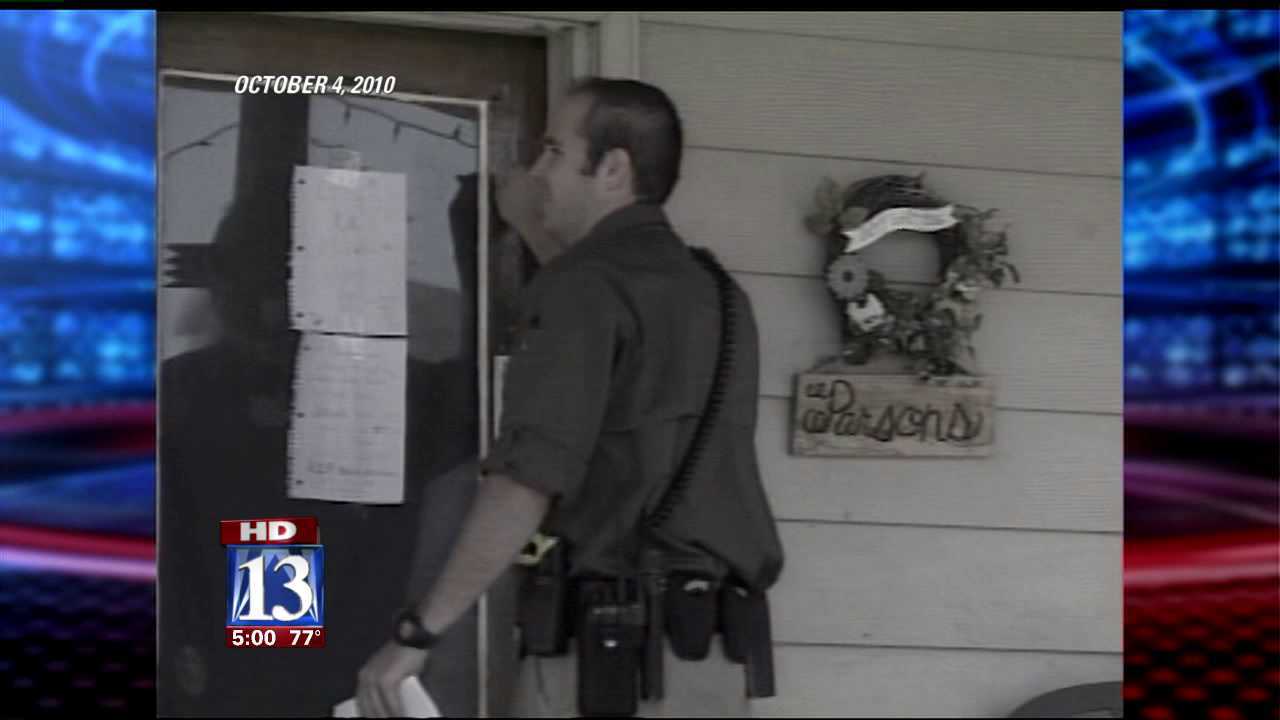 OGDEN, Utah -- Trial has begun over whether to make Ogden's highly controversial use of restraining orders against members of one street gang permanent.

Attorneys for some of the alleged gang members have fought it, claiming it violates their First Amendment right of free association. Lawyers for Ogden police and Weber County argue that it's an effective way to cut down on crime.

"Graffiti's down 50 percent in the city," Weber County Attorney Dee Smith told FOX 13. "Other crimes are down anywhere from 10 to 40 percent."

The restraining orders have been served on hundreds of members of the gang, prohibiting them from associating with each other in public within Ogden city limits. It also limits their abilities to carry guns or graffiti tools.

On Monday, Second District Judge Ernie Jones heard testimony from police officers who have dealt with the gang. Inmates who are members of the gang were also brought up from the Utah State Prison to testify about their tattoos and identify themselves in photographs.

Lawyers for the alleged gang members tried to warn them that their words may come back to haunt them in future criminal prosecutions. It was revealed in court that federal prosecutors had been looking at the gang for a potential RICO (racketeering) case. However, nothing had come of it.

Brent Vigil smiled and laughed at some of the pictures, but when asked about what his tattoos said, he turned serious and replied: "It's just a gang-related tattoo."

Elmer Maes Jr. was declared a "hostile witness" for refusing to answer some questions in the civil trial.

"I got my injunction paper!" he barked at Smith while on the witness stand. "I been served! What's the point of this? If I don't have a say, then I don't want to say."

FOX 13 was there when police served the restraining orders back in 2010. Police went door-to-door, tracking down people they said were documented gang members and served them with the papers.

None of the alleged gang members served with restraining orders showed up to court on Monday. Their lawyers claimed that if they did, they would be in violation of the injunction.

A woman named Mia, who refused to give her last name and asked that her face not be shown on TV, told FOX 13 her husband was served an injunction after doing prison time for gang crimes. She said the restraining orders go too far, preventing members of the same family from seeing each other -- even after they have paid their debt to society.

“We raise our family. We pay our house taxes. We own our vehicles. We own our home. We were born and raised here,” said Mia. “What are we supposed to do? Sell our home and leave just because the gang unit feels like they want to harass people?”

The trial resumes on Tuesday. The judge could decide the case by Thursday. The legal impact of the restraining orders is being watched closely by other police agencies in Utah.

Smith told FOX 13 he would not rule out serving other gangs in the Ogden area with similar injunctions, if this is upheld by the courts.

"Once this one's complete, then we'll make decisions after that about who's next," he said.