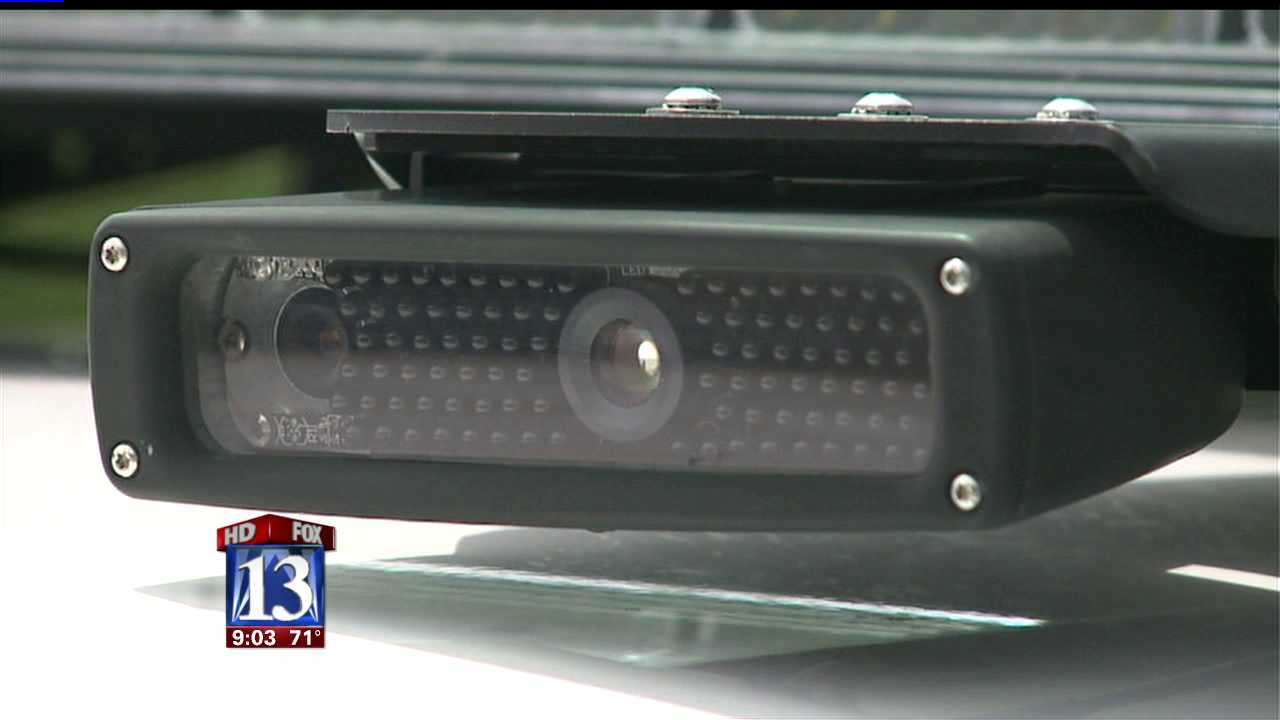 A member of the Utah State Senate says the Drug Enforcement Agency will not send a representative for a legislative hearing over the use of license plate scanners on I-15.

Sen. Todd Weiler, R-Woods Cross, who chairs the Utah Legislative Law Enforcement Committee, says the DEA will not send anyone to the June 20 scheduled meeting because they are “not pursuing” to talk about the plan to install license plate reader equipment (LPRs) on I-15 in Washington and Beaver Counties.

Weiler says that could either mean they are not pursuing the project or they will go ahead and install LPRs without state permission.

"The question remains whether the DEA is still going to install license plate readers without permission & w/o (sic) answering my questions,"  Weiler said on Twitter Tuesday evening.

The Washington County Sheriff’s Office says they are not sending a representative to next week’s hearing and the committee has not yet heard back from Beaver County.