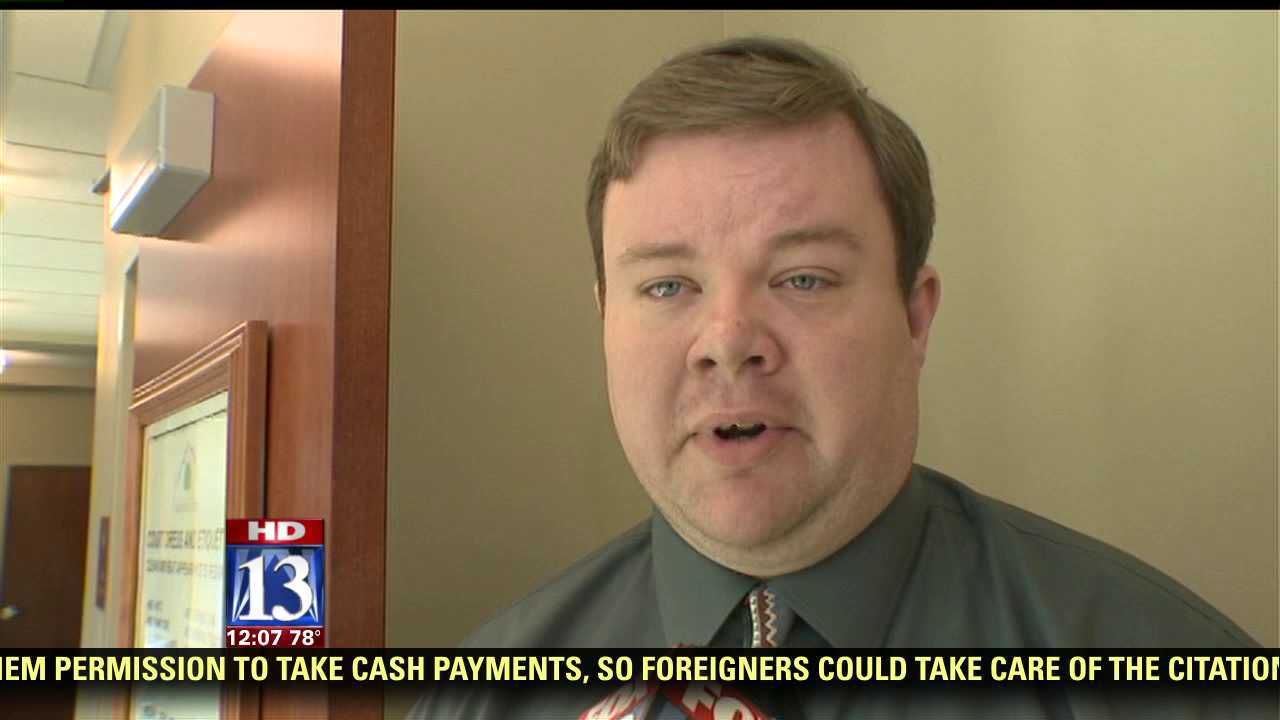 A homeless man was in a Draper court Tuesday after he was initially charged with panhandling.

Steve Ray Evans said the city is trying to stop him from standing on a public sidewalk and asking for help.

He was one of four homeless people who filed a 2010 federal lawsuit after they were cited by Salt Lake City Police for panhandling.

In March, a federal judge found Utah’s law against use of a roadway sign by pedestrians too broad.

“The city ordinance for obstruction of traffic says you can’t be going in and out of the street obstructing traffic. The evidence showed that Mr. Evans was in violation of that ordinance so he’s been charged with it,” said Ben Rasmussen, city prosecutor.

Evans has been cited more than 50 times since 2009 by several different police agencies.