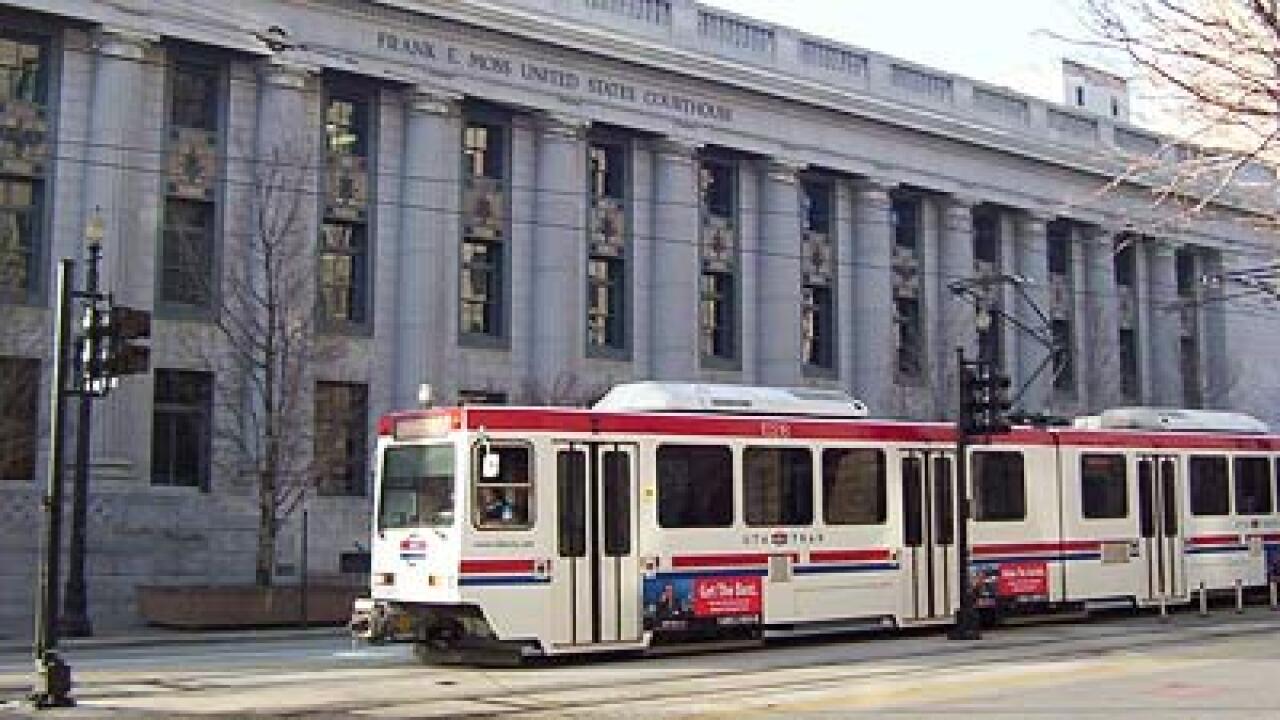 The Utah Transit Authority (UTA) is considering an end to the popular downtown free-fare zone for bus riders. The city council opened discussion to the public Tuesday night.

Riders and concerned citizens say getting rid of the free-fare zone for buses downtown would negatively impact low-income people. They say if UTA and the city is going to scrap the service, then they expect something in exchange and propose expanding the free-fare zone for the TRAX commuter train service and lowering public transportation fares.

UTA says there are several reasons why they would like to do away with the bus zone.

"We've had some challenges with the free-fare zone in areas of safety and security, in areas of operational efficiencies, in the areas of financial challenge," says UTA Chief Operating Officer Jerry Benson.

"The conversations about the free-fare zone have been going on now for a couple of years," says council member Soren Sionsen. "I think I certainly understand why they're asking for it and I suspect other council members do as well."

The council still wants to hear from residents who use public transportation before they make a final decision.

"I want to make sure UTA does not get the free-fare zone taken away," says resident George Chapman. "Because I think it's a great benefit to downtown."

That sentiment is shared with Tim Funk from the Crossroad Urban Center, who says doing away with the zone would impact low-income families.

"Anything that allows people, especially low-income people in a great recession, to move as freely across the city is a good thing," said Funk. "To take away the free downtown bus,  even in that limited zone, is a negative."

UTA proposed to end the free service effective August 19, but is still taking public comment and discussing the issue with the Salt Lake City Council.