Victims in SLC assault describe being attacked by large group 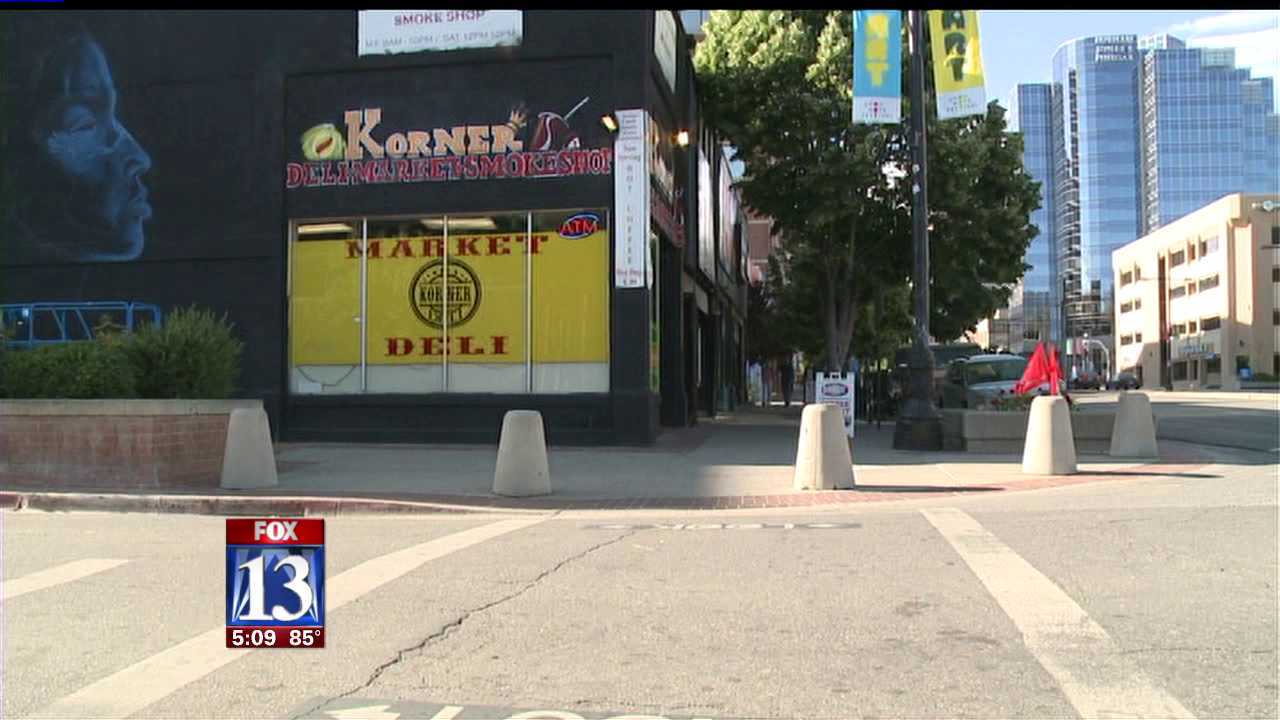 SALT LAKE CITY -- Two people were sent to the hospital after being attacked downtown Salt Lake City over the weekend. The victims say they were violently assaulted, unprovoked by a group of 15 men.

Shyla, the wife of one of the severely injured, says they were out socializing, drinking at several bars along State Street Friday night.

"They went to that low-key bar, to avoid drama and that's exactly what they got, plus more," says Shyla.

Shortly after 1 a.m. the group says they exited a bar and were confronted by a large group near the corner of Exchange and State Street. They say they were attacked suddenly and violently.

Shyla was injured in the melee, but her husband suffered the worst.

"[His] right eye socket is shattered. This eye is completely black, this cheek is gigantically swollen," says Shyla. "He went on in a white shirt and came back in a red one because he was drenched in blood."

Ashley Szugye, who was the designated driver for the group, says Shyla's husband was hit in the jaw and when he dropped to the ground he was beaten simultaneously by multiple attackers.

Szugye said one of their friends was repeatedly sucker punched. Szugye says she jumped on one friend to protect him, only to watch another get swarmed by the gang.

Salt Lake City Police say the suspects scattered after getting all their shots in.

Police are reviewing reports, but say the time of the attack, and being along a very busy State Street, makes it challenging.

"We're sure there are probably other individuals who know something and we'd hope to hear from them," says Salt Lake City Police Sgt. Shawn Josephson.

Police are hoping that witnesses will come forward. They say the attack happened after closing time and there should have been a lot of people in the area. They say the assailants were mostly well-dressed males.

Police ask the public if they can provide further information regarding the crimes, to call them at 801-799-3000.